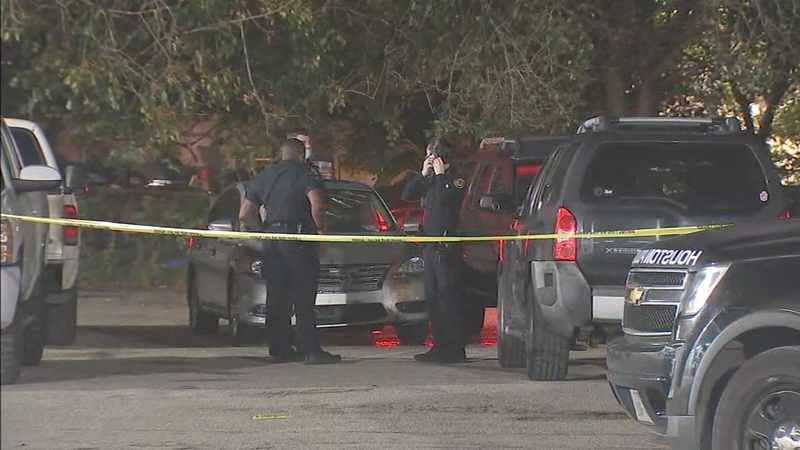 It happened around 2:30 a.m. in the 900 block of Federal Road in the parking lot of the Koko Bongo Club.

The fight began inside the establishment and continued in the parking lot when someone began shooting, according to Houston police.

Two men and a woman were struck by bullets. All three victims were stable and are expected to survive, police said.