The economic quiz asked questions like, "If Josh is trying to become a drug dealer, he is going to need some supplies like glassware to make his meth. Which of the four factors of production would glassware be?"

KINGS MOUNTAIN, N.C. -- Parents at a North Carolina school are expressing concern after a quiz asked students how to be a drug dealer and running an assassination business.

An economics quiz at Kings Mountain High School asked students: "If Josh is trying to become a drug dealer, he is going to need some supplies like glassware to make his meth. Which of the four factors of production would glassware be?" The test also quizzes students about "starting an assassination business that specializes in murdering rednecks with minivans."

Several angry parents sent e-mails to ABC-affiliate WSOC saying they learned about the quiz Wednesday night. A school board member said several parents reached out to him, triggering an investigation by the superintendent.

The Cleveland County School district released a statement saying: "We are also looking toward making sure instructional materials appropriately align with the lessons and reflect the school's values."

"I have seen it and I don't like it. We shouldn't be giving tests like that period," school board member Danny Blanton told WSOC. He said he has also received several complaints.

The quiz also asked questions about marketing meth during the holidays, "under the advertisement Merry Christmeth."

Though some parents are concerned the questions may be putting the wrong idea in students' heads; other former students said they weren't bothered by the unusual test questions. 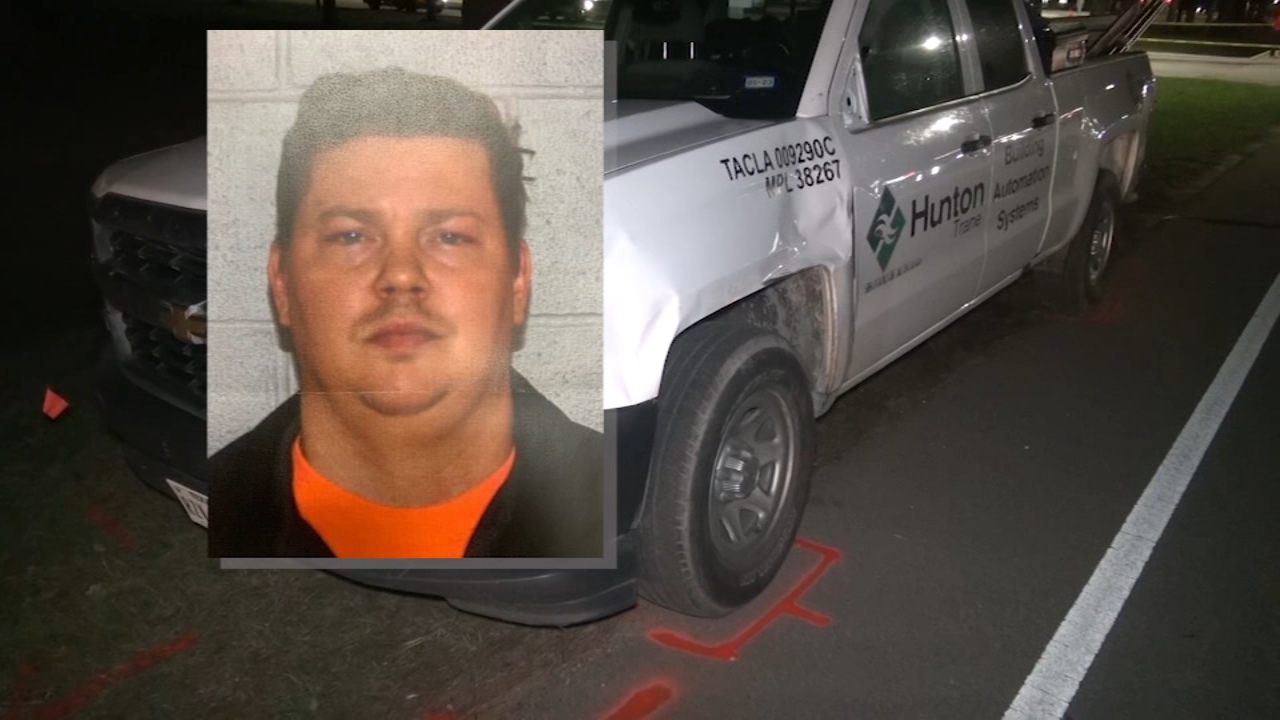