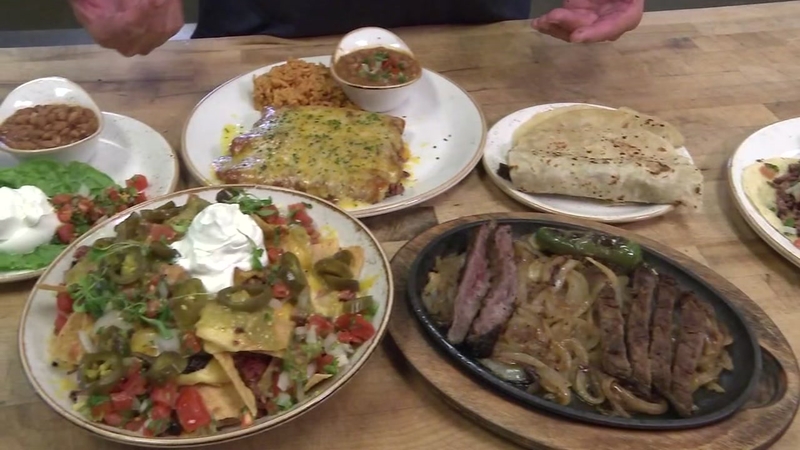 PEARLAND, Texas (KTRK) -- The rumors are true: Chef Ronnie Killen is about to open his first Tex-Mex restaurant in Pearland.

An announcement from the celebrated chef put the whispering to rest on Wednesday as Killen revealed his new concept will open at Silverlake Plaza in November.

Killens TMX will feature wood-burning grills and a menu of some inspired favorites, from Killen's beloved smoked chicken and brisket enchiladas to other familiar Tex-Mex entrees, like wagyu beef fajitas, tacos, nachos, quesadillas and queso.

Ronnie Killen talks about what inspired him to start a Tex Mex restaurant.

Killen said the restaurant gives him a chance to showcase a variety of homemade moles, salsas and tortillas, as well.

Seafood will also be included on the menu, taking notes from the Cabo San Lucas resort in Mexico where Killen recently sharpened his skills in preparation for the restaurant's opening.

"I have my vision of what I want it to be and am very excited to see what we can do," says Killen. "Killen's TMX is definitely going to be different than any other Tex-Mex restaurant."

Now HERE's how you do a brisket.

Killen says the restaurant has been 10 years in the making, and it can't come soon enough.

The restaurant will be located at 9330 W. Broadway, in Pearland.