This week, we're featuring Killen's BBQ as our Cool Space.

PEARLAND, TX (KTRK) -- What was once Pearland's first school cafeteria in the 1950's is today one of the most popular BBQ restaurants in the nation.

For Owner and Executive Chef Ronnie Killen, it's personal.

Killen is a native Texan, was born in Victoria, and his family moved to Pearland when he was in the third grade.

Killen's BBQ is directly across the street from his old high school, now Pearland Junior High. He remembers his senior year in high school working as a student aid in the administrative office (where his brick pit now sits) gluing pads of detention and hall passes for teachers.

Because of the history, Killen says tearing down the building was not an option. Instead, he chose to incorporate his childhood memories into the restaurant. From the original beams to the stainless steel cafeteria line, the entire restaurant has a 1950s school cafeteria-style cool design.

The walls are covered with black and white photos of Pearland students in the 50s and 60s at the original school cafeteria.

Killen's BBQ first opened its doors to a long line of enthusiastic meat-lover's in February 2014, and there has been long lines of customers ever since.

Report a correction or typo
Copyright © 2022 KTRK-TV. All Rights Reserved.
Related Topics
FOOD & DRINK PEARLAND ABC13 PLUS PEARLAND LETS EAT COOL SPACES ABC13 PLUS OUT AND ABOUT WITH ABC13 RESTAURANT 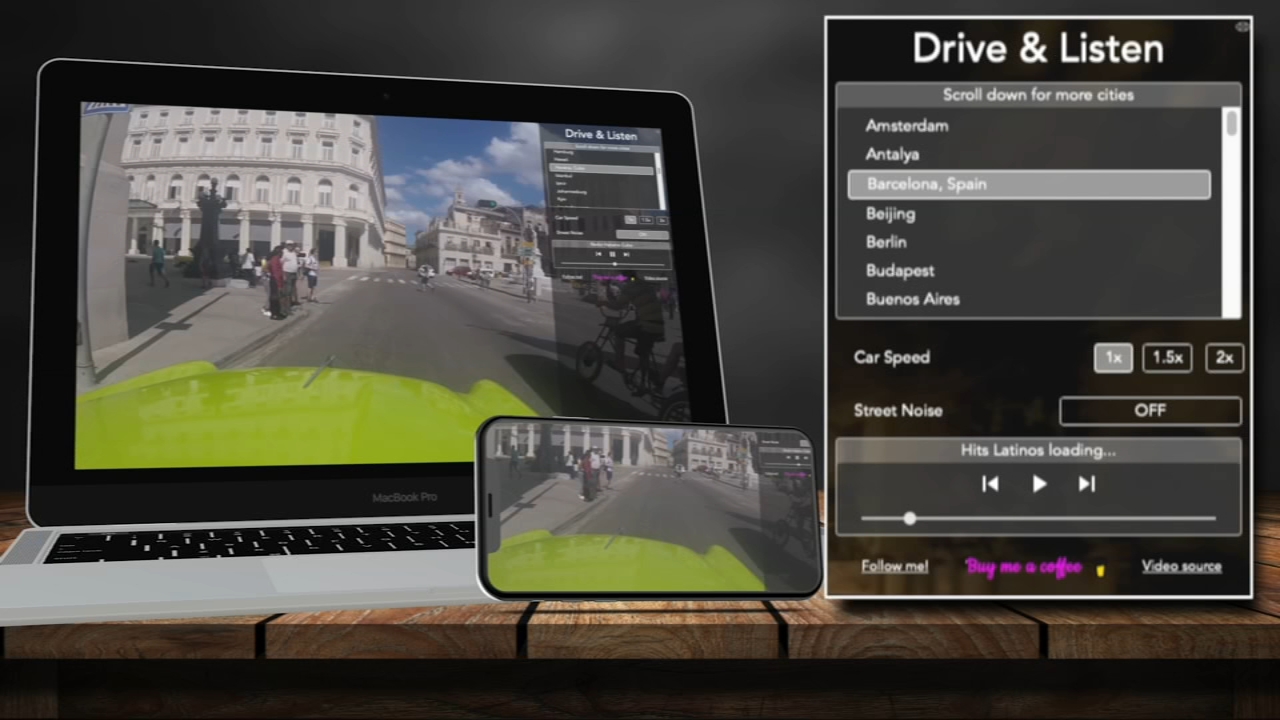 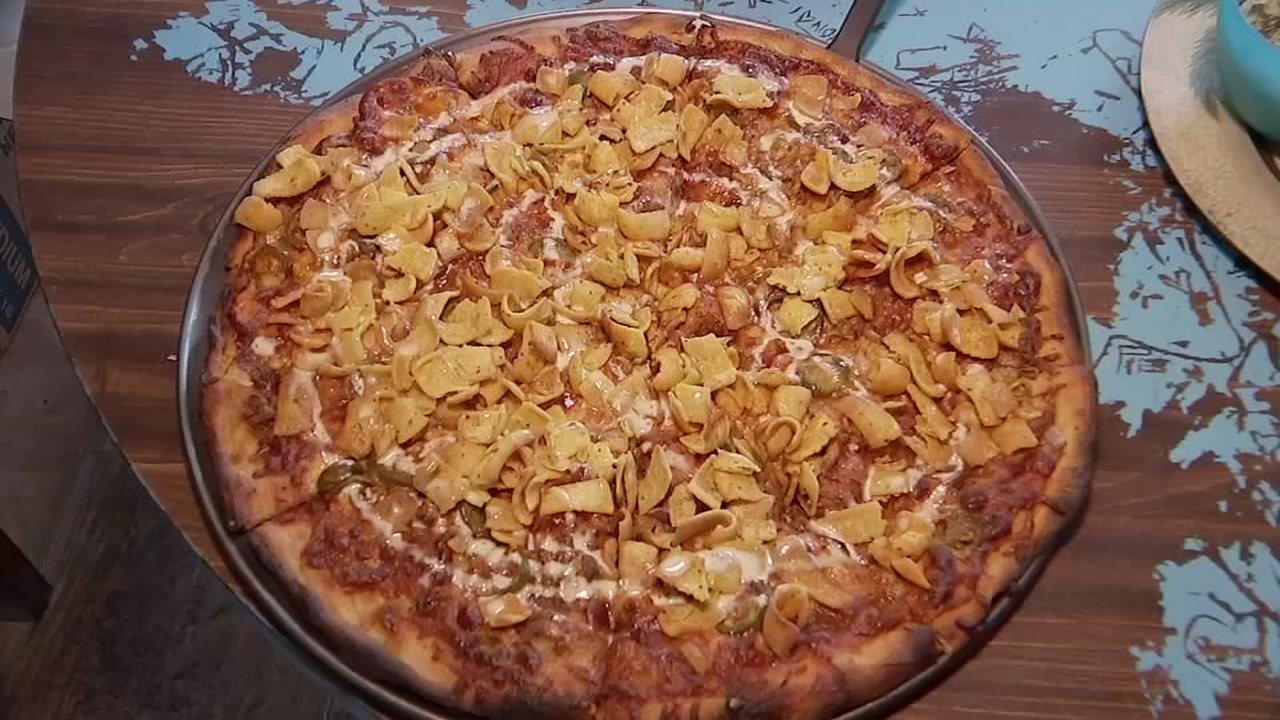 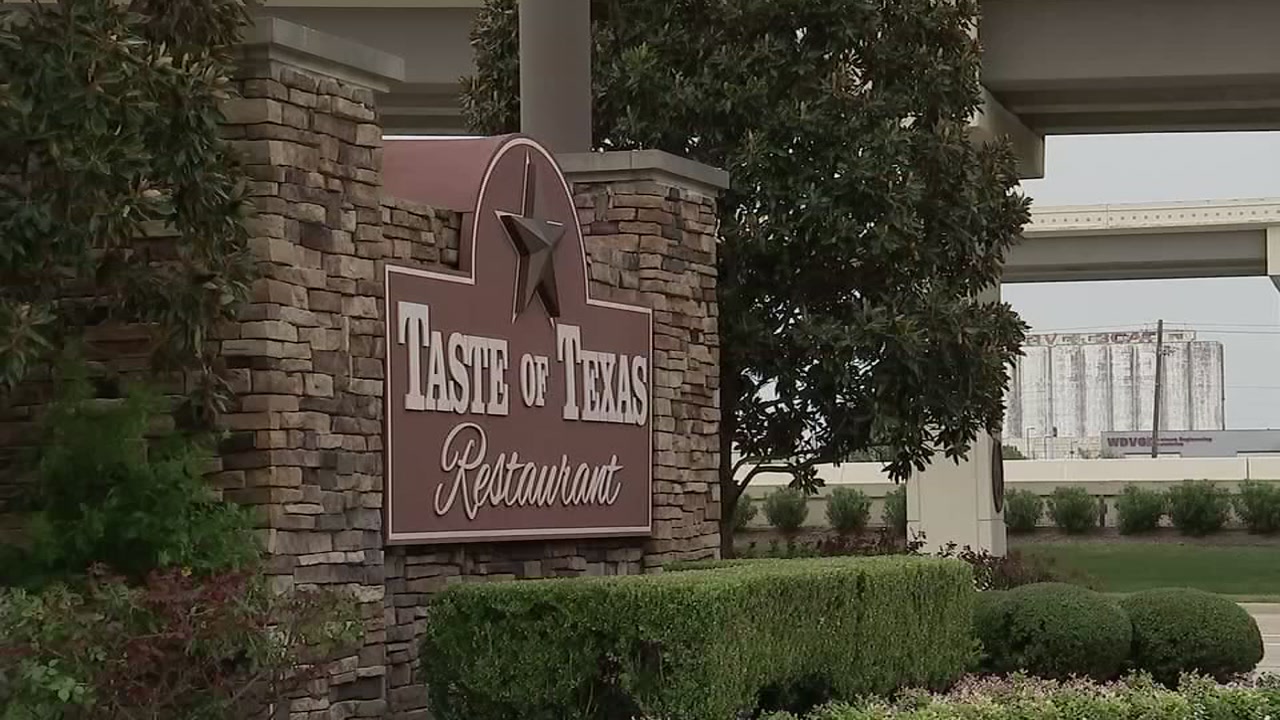 Lone Star hospitality on the menu at Taste of Texas 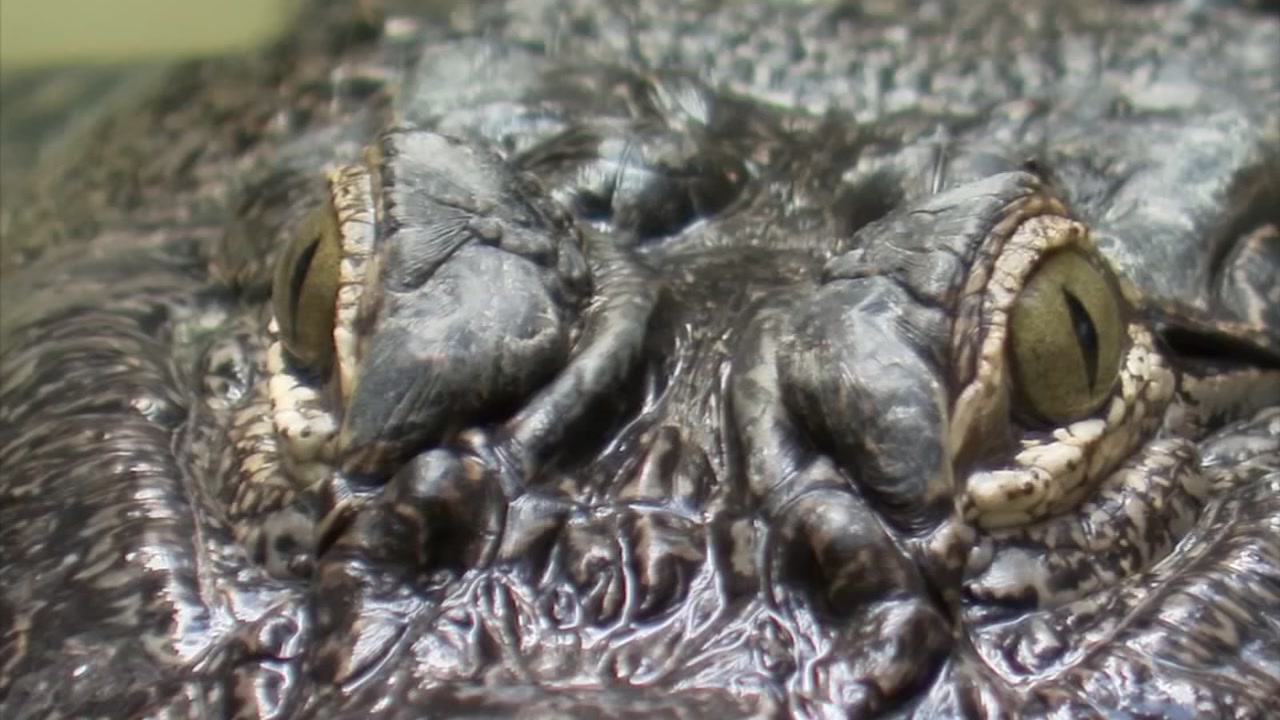