President Trump to allow JFK assassination files to be released 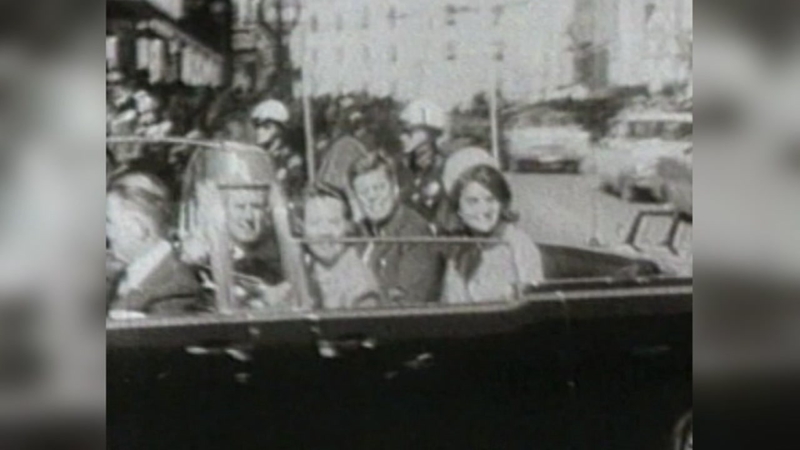 The National Archives has until Oct. 26 to disclose the remaining files related to Kennedy's 1963 assassination, unless President Donald Trump intervenes.

Saturday morning, the president tweeted that he plans to allow the files to be opened.

Subject to the receipt of further information, I will be allowing, as President, the long blocked and classified JFK FILES to be opened.

Most of the files are FBI and CIA records. The agencies will not say whether they have appealed to the president to keep the records under wraps.

Congress mandated in 1992 that all assassination documents be released within 25 years, unless the president asserts that doing so would harm intelligence, law enforcement, military operations or foreign relations.