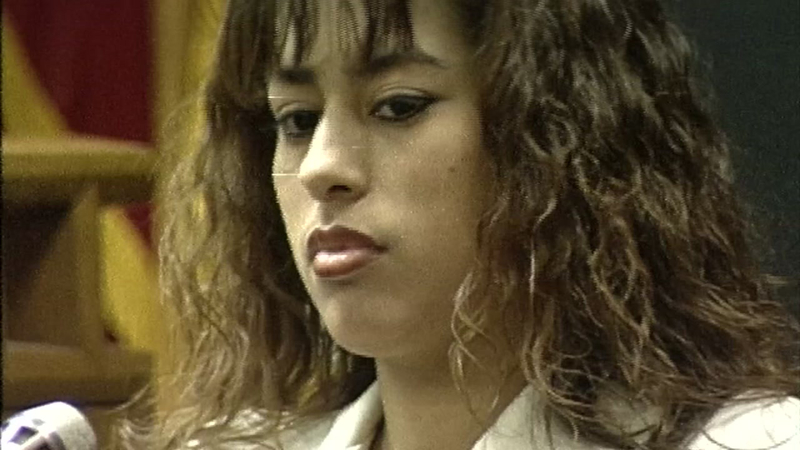 HOUSTON (KTRK) -- Investigators say William Reece may be tied to a missing person's case. For three days they've been out on site looking for the remains of Jessica Cain. Reece has been assisting in the search, all while in police custody.

Reece, 56, is serving a 60-year sentence for the kidnapping of Sandra Sapaugh in Webster in 1997.

"I was scared. I was in shock. I was shaking," said Sandra Sapaugh in her testimony in 1998.

Reece abducted her, assaulted her and took off with her in his truck down the Gulf Freeway. It's testimony she remembered thanks to Sue Dietrich.

Dietrich was the Tiki Island Police Chief at the time. While the crime happened in Webster, investigators called upon Dietrich for help. They asked Dietrich if she would hypnotize Sapaugh. Dietrich agreed to do it.

It helped tremendously. Dietrich said the victim recalled important details in the case.

"She described the inside of his truck. The color. She described him. What he looked like. She said he had pockmarks. He wore a black cowboy hat," said Dietrich.

Sapaugh was able to identify Reece in a line-up. He was later convicted for kidnapping Sapaugh. Still, Dietrich is convinced there are other victims out there.

"They need to ask him about anything they think he might have been a suspect in because William Reece is not going to tell you, unless he thinks you already know," said Dietrich.