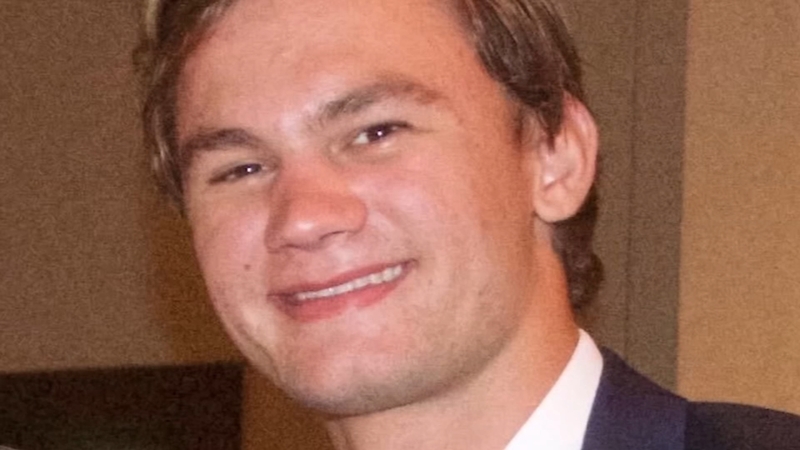 MISSOURI CITY, Texas (KTRK) -- Family and friends of a missing Texas State student gathered at his family's church in Missouri City Sunday to pray for a safe return. But the search for Jason Landry has turned cold, and Texas EquuSearch is suspending their efforts to find him.

Jason, 21, is a Houston native and Texas State student who family members said went missing while en route to Sienna.

Family told ABC13 that officials drained a pond in Luling that they believed could have clues to Jason's disappearance, but found nothing.

Texas EquuSearch sent crews out to the rural area of central Texas where Jason's car was found to assist in the search. As of Tuesday afternoon, they announced the area had been searched as thoroughly as it could be and could not continue without new leads.

They issued the following statement: Searchers and law enforcement investigators have utilized multiple resources in the search for Jason, including a helicopter with infrared cameras, UAVs (drones), side-scan sonar, scent dogs, as well as searchers on foot, ATVs and horseback. We will not speculate on what may have happen to Jason, but we feel the vast area surrounding the accident scene has been thoroughly searched ... and Jason still hasn't been found. As a result, Texas EquuSearch is suspending our search operations for Jason until law enforcement investigators obtain credible, and sufficient information that would lead our team into a more specific area to search.

His father, Kent Landry, spoke on Sunday before a crowd of at least 100 people, expressing concern and worry over his son's disappearance.

"I pray that I will have the opportunity to hug my son and to tell him I love him again. God, I hope it's before Christmas," Kent said.