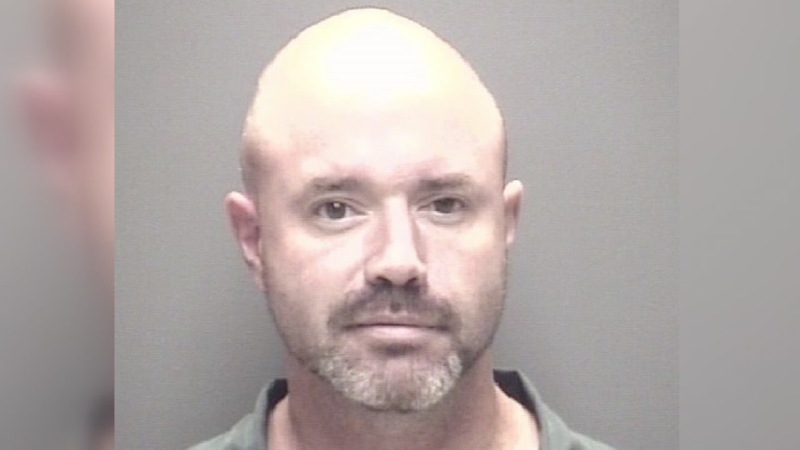 Man accused of exposing himself to girl at Family Dollar

BACLIFF, Texas (KTRK) -- A man accused of pleasuring himself in front of an 11-year-old girl inside a Family Dollar store has been arrested after three days on the run.

Deputies say Jackson followed the young victim into the store on Tuesday and exposed himself to her at a front checkout counter.

A store clerk allegedly saw the moment Jackson flashed himself to the girl and yelled for a manager to call 911.

Deputies said they searched for Jackson's vehicle in the days after the incident, which was caught on the store's surveillance camera.

Their big break came when a deputy spotted Jackson walking down a road around 1:45 a.m. Friday. He was arrested without incident.