What we know about suspected gunman in congressman shooting 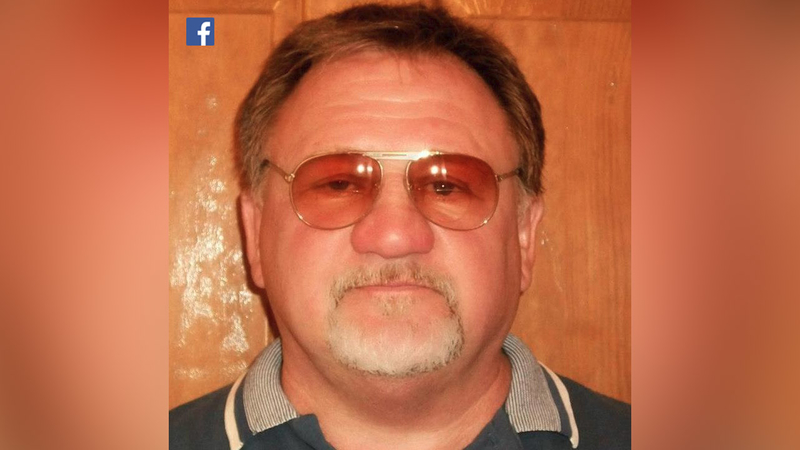 ALEXANDRIA, Virginia -- Details are coming in about the suspected gunman in a shooting at a congressional baseball practice in Virginia Wednesday, who apparently volunteered for a presidential candidate's campaign last year.

Police identified the suspected shooter as 66-year-old James T. Hodgkinson of Belleville, Illinois. He was shot during the incident by a U.S. Capitol police officer and taken to the hospital.

In a live announcement on national television, President Trump said the gunman died.

According to the FBI, Hodgkinson apparently had two guns on him when he opened fire at the Alexandria park, hitting five people including a congressman. The ATF is running a trace on these two weapons -- a rifle and a handgun.

ABC News spoke with his wife, who was at work as of 10:30 a.m. ET -- hours after the shooting happened. She was unaware of the alleged link to her husband.

She said he has been living in Alexandria, Virginia, for the past two months. She said he had not been working while in Virginia, and was expected to return to Illinois in the coming days.

At the end of last year, this same James T. Hodgkinson left his job as a "Home Inspector, Mold/Air Quality Tester," according to the Facebook page.

Senator Bernie Sanders (D-Vermont) said on the Senate floor that Hodgkinson volunteered on his campaign. Though, Sanders' team said they learned about connection to the campaign through press inquiries not Capitol police. They have yet to find someone on staff who remembers alleged shooter.

Rep. Mike Bost (R-Illinois) posted on social media Wednesday that Hodgkinson contacted his office 10 times between June 2016 and May 2017.

"While he continually expressed his opposition to the Republican agenda in Congress, the correspondence never appeared threatening or raised concerns that anger would turn to physical action," Bost said in the post. "Had we any indication that Mr. Hodgkinson posed a threat to anyone's safety, we would have taken the appropriate steps to alert U.S. Capitol Police immediately."

Hodgkinson has no felony charges or convictions on record in his home county of St. Clair in Illinois. But he has an extensive history of traffic violations and petty offenses, spanning from 1989 to 2011, according to online court records of St. Clair County.

The vast majority of the cases are traffic violations and nearly all of the cases were later dismissed. The most recent conviction on his record was for a "petty offense" of failure to obtain an electrical contractor's license, in 2009.

The most serious charges (not convictions) in the records are:

- 1993 charges for DUI, fleeing/attempt to elude police, and resisting/obstructing a peace officer, class A & B misdemeanors (case closed/dismissed, end of supervision)