HOUSTON -- Authorities say the slayings of an Iranian student and her best friend's husband were fueled by the rage of a father who felt his daughter had dishonored him.

Both Coty Beavers, 28, and Gelareh Bagherzadeh, an Iranian student studying molecular genetics, were killed about 10 months apart in 2012. Authorities say they now know why.

"These two murders were part of a conspiracy orchestrated by the defendant, Ali Irsan, to hunt down and cause harm to his daughter Nesreen and those close to her because he believed that she and others, including the two victims, had violated his honor as a Muslim," Harris County District Attorney Devon Anderson said, "so he planned and executed the murder of his daughter's husband and his daughter's best friend."

Anderson says Ali Irsan was enraged by his daughter's decision to date a Christian man. A court document states, "Her father strongly disapproved for cultural/religious reasons and had on many occasions warned Nesreen and Nadia that if they even talked to a boy at school he would 'put a bullet between his eyes.'"

According to the document, Nesreen Irsan met Beavers through his twin brother, who was a classmate at MD Anderson where she and her sister were studying to earn medical science degrees. Nadia Irsan told her father about her sister's relationship, and that marked the start of all the violence that would come.

"Nesreen Irsan would not succumb to her father's complete domination and rule of her and she left his home without his permission and went into hiding," Anderson said.

Nesreen Irsan and Beavers eventually got married and had a protective order filed against Ali Irsan. But that didn't stop him, according to authorities; the father enlisted Nadia Irsan to help him find the couple.

"She refused to help him and berated him for even thinking that he should be able to control his daughter, and if you know anything about Gelareh, that's not a surprise considering her beliefs as an activist for women's rights, and he became enraged with her," Anderson said.

Bagherzadeh was shot to death in January 2012 while driving to her parents' town home near The Galleria. The following November, Nesreen Irsan found Beavers fatally shot inside the apartment they shared.

It took a team effort involving six agencies, including the FBI and Harris County Sheriff's Office, to bring charges in their deaths.

"Our hearts go out to the family and friends of Gelareh and Coty," said Perry Turner with the FBI. "Today is an important day for them and for us. The filing of these charges is yet another step toward justice for Gelareh and Coty."

Nasim Irsan was arrested Wednesday morning in Montgomery County, according to his father's attorney. Wednesday night, he went before a judge and his bond was set at $500,000. Ali Irsan, Ashmou Alrawabdeh and Nadia Irsan are already in federal prison.

Anderson says more charges could be brought against them, but Ali Irsan's attorney, John Floyd, is disputing the ones already filed. Floyd says the accused Irsan family members are not Islamic extremists and called the district attorney's charges ludicrous.

On Wednesday, the Bagherzadeh family issued the following statement:

Beavers' family issued this one: 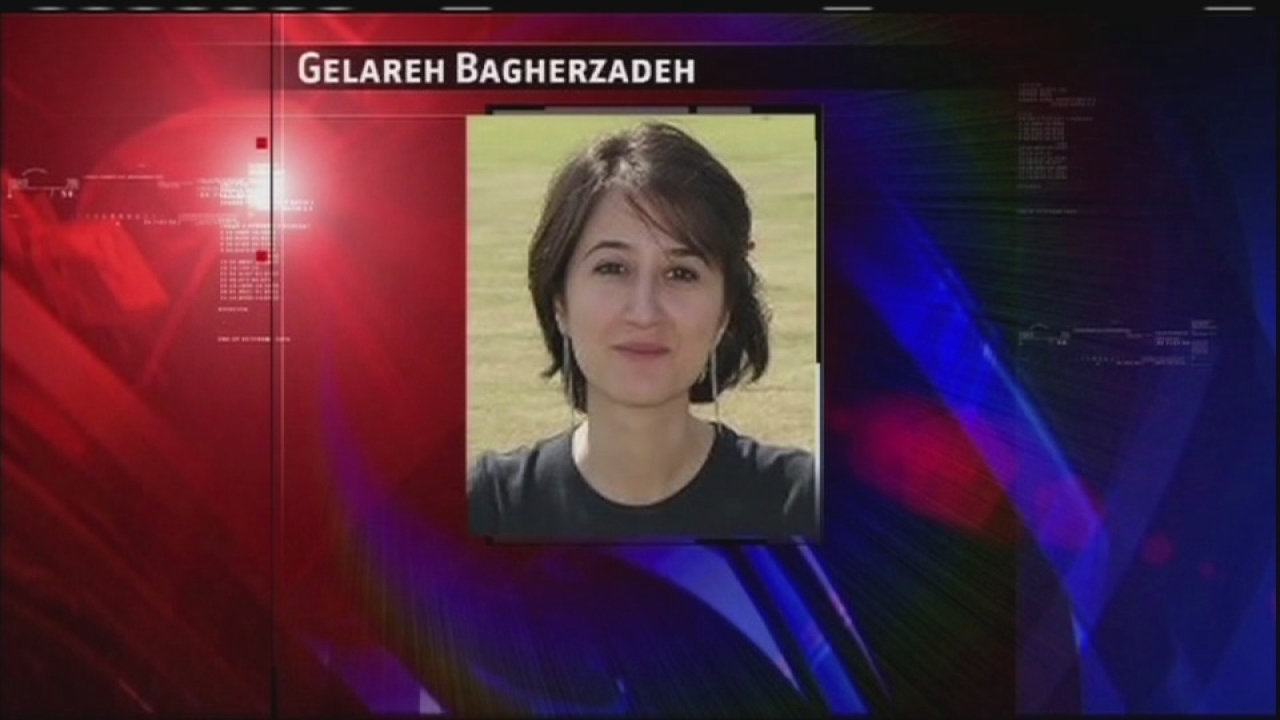 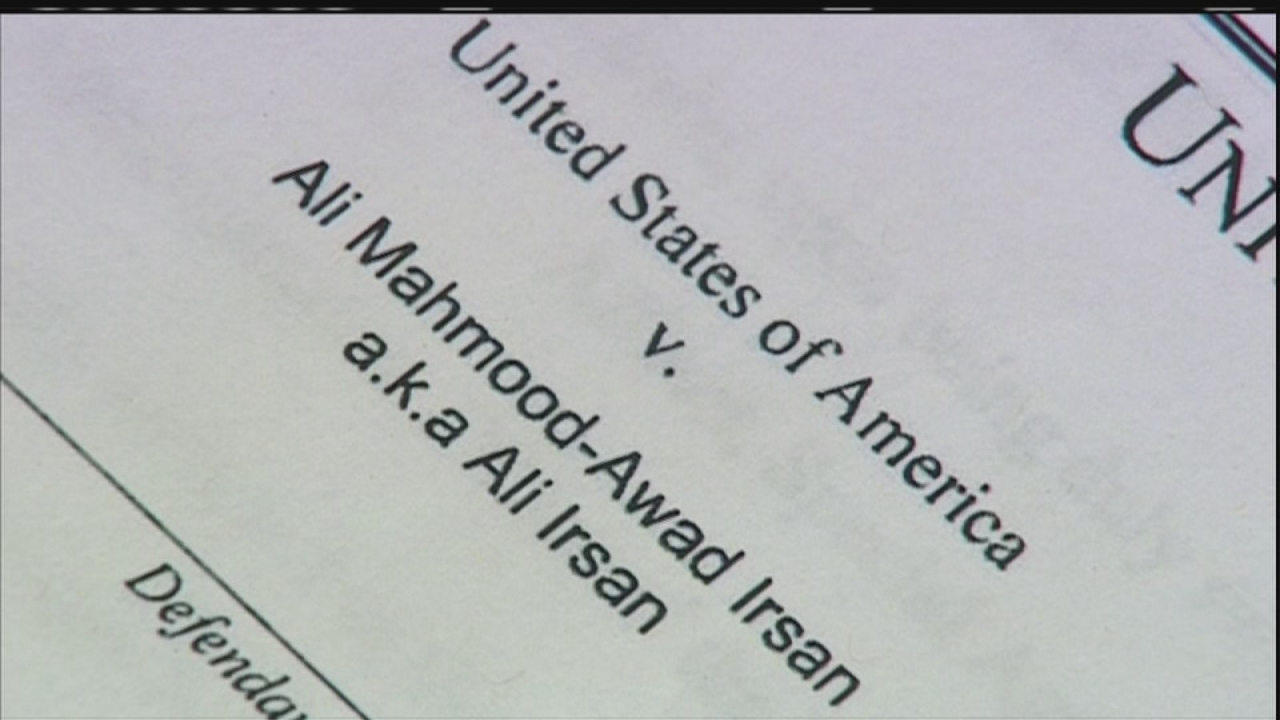 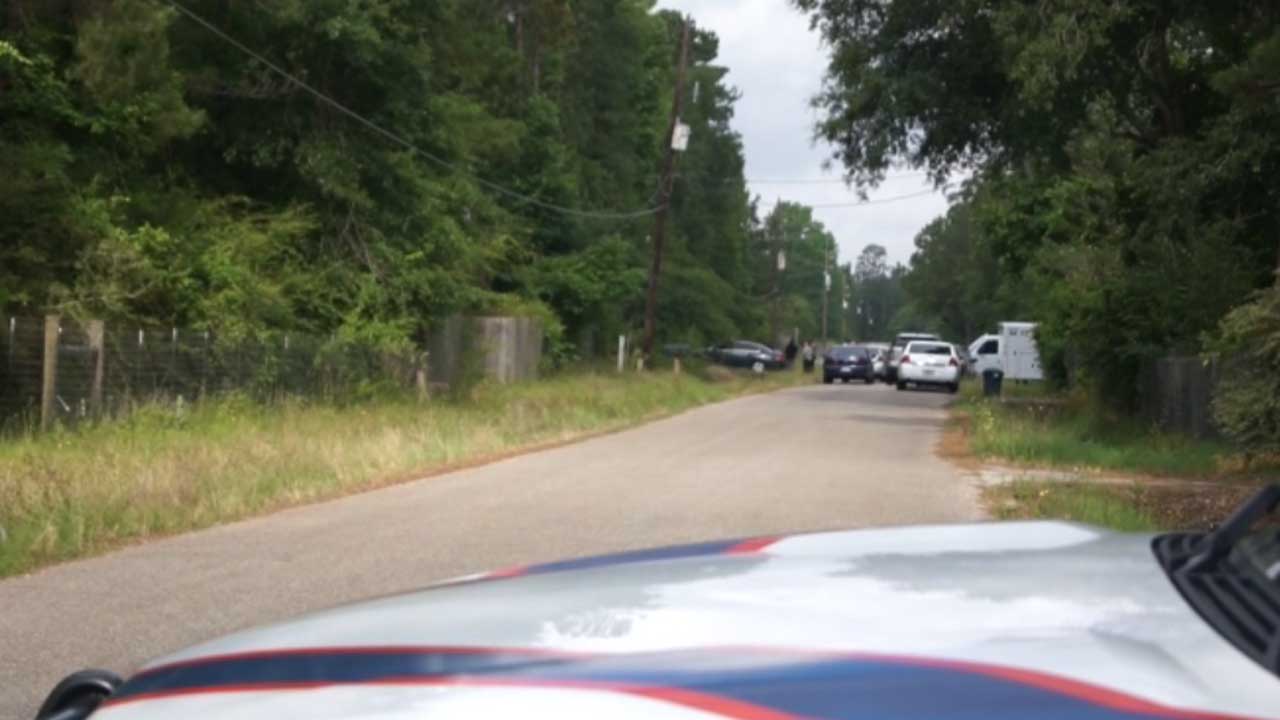 A cold front brings a big weather change on Wednesday