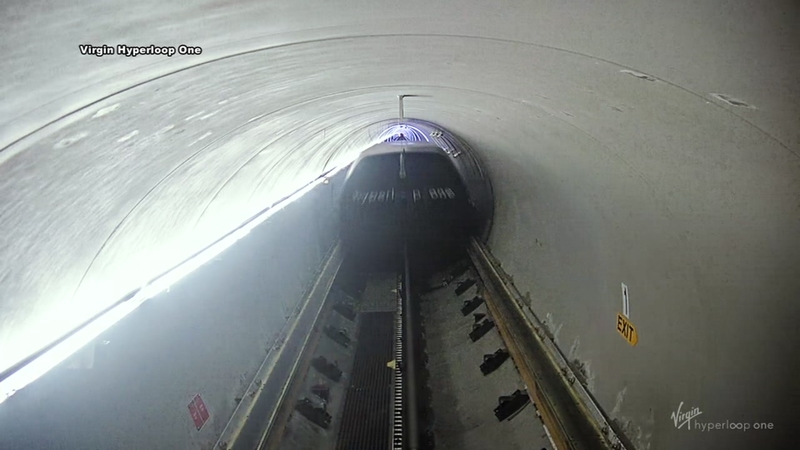 Hyperloop, or high speed tube travel, is less than two months away from becoming a reality.

That's according to a tweet that Elon Musk sent out on Sunday.

The first tunnel is almost done

Musk announced on Twitter that the test track near Los Angeles will open December 10.

Virgin Hyperloop One is a rival concept that also seeks to move humans and materials at high speeds through a tube or tunnel system.

Just this month, the company released the first-ever hyperloop feasibility study that touts the economic benefits of tube travel.