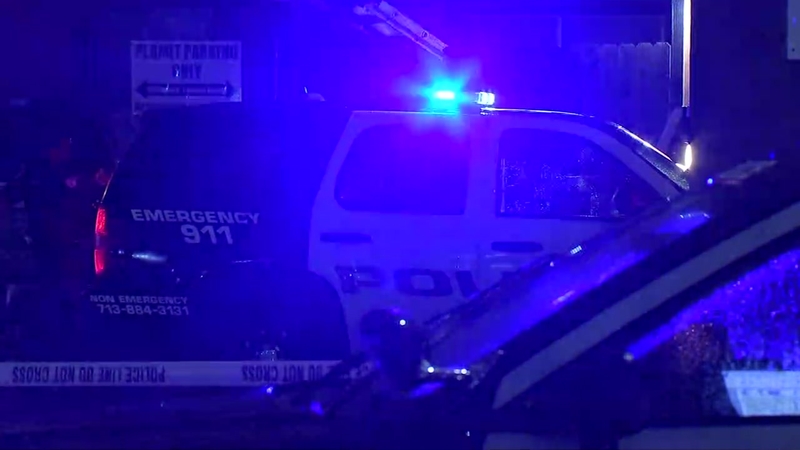 Bellfort homicide is under investigation

HOUSTON, Texas (KTRK) -- The Houston Police Department responded to a reported homicide in the 6400 block of W. Bellfort in Bellfort Village Apartments.

An 11-year-old called 911 and told them that her father had shot her mother.

The deceased woman has been identified as Maricela Davila.

Authorities arrived on scene where they discovered the bodies of Davila and the deceased suspect.

Another woman, Ada Leguna, was transported to the hospital with a gunshot wound to the leg. She is believed to be the shooter's mother-in-law.

Investigators believe the man shot the two women, then killed himself.

The children have been released to other family members and police are praising the 11-year-old for how she handled the incident.

Homicide detectives are investigating if this was a possible murder-suicide.