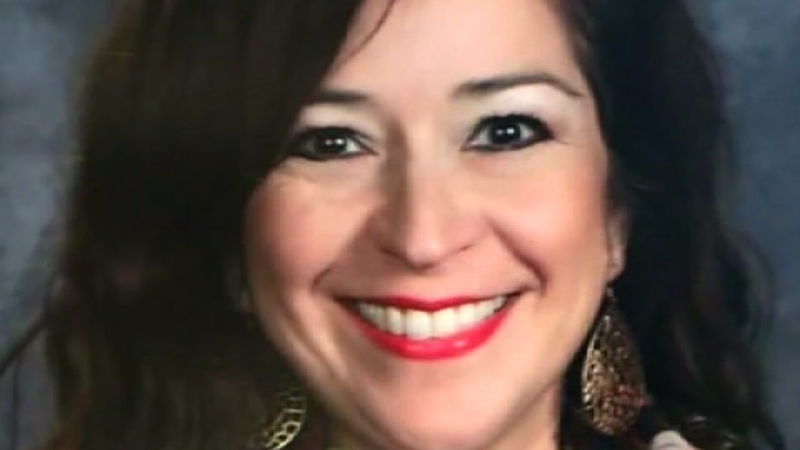 PEARLAND, Texas (KTRK) -- While an HPD sergeant accused in the deadly shooting of his wife sits behind bars awaiting charges, parents are trying to figure out how to get their kids through the loss of an educator who touched their lives.

It's the smile on Pearland ISD librarian Belinda Hernandez that students and parents grew to love.

A long-time family friend of Belinda shared her memories with ABC13 Eyewitness News, one as recent as Friday afternoon when she saw Belinda at Shadycrest Elementary School.

"Gave her a hug and you would have never known that anything was wrong, she seemed happy," she said.

Less than 24-hours after the last hug, Belinda's body was found shot to death in her kitchen by her daughter. Investigators say HPD Sgt. Hilario Hernandez was nowhere to be found.

The 33-year veteran at the department is now considered a suspect in the deadly shooting. Hilario was found and taken into custody Saturday in Kingsville, about 100 miles north of the Mexico border, just hours after the discovery of her body.

From Kingsville, Hilario was transported back to the Brazoria County jail.

"He was absolutely a good dad," said the family friend.