100+ mph speeding tickets up during quarantine 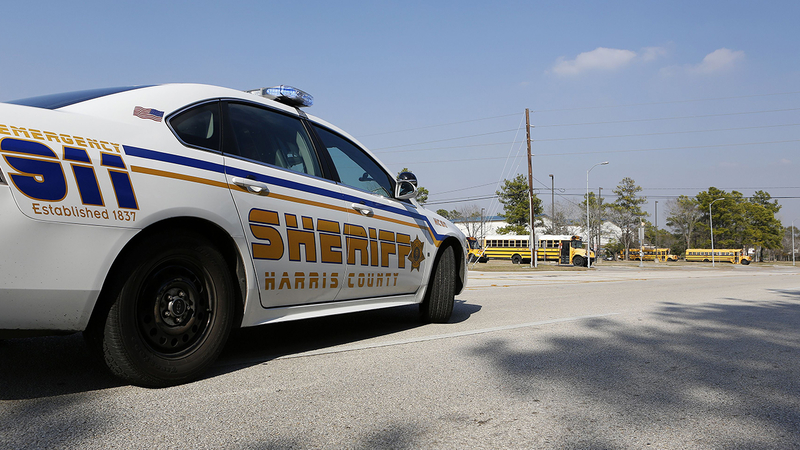 100+ mph speeding tickets up during quarantine

HOUSTON, Texas (KTRK) -- With Houston streets and freeways nearly empty during the shutdown, some drivers turned the open roadways into raceways.

Overall speeding citations were down in Houston compared to this time last year, but extreme speeding was up.

ABC13 took a look at the numbers from Houston Municipal Courts. In March and April of 2019, 44 tickets were issued to drivers with speeds 100 miles per hour or faster.

A survey of Texas drivers had some shocking results. Did you find yourself taking more risks on the empty Texas roads?

During the same time period this year, during quarantine, 57 tickets were issued.

Some of those 100+ mile per hour speeds were recorded on HOV lanes.

As we've reported, Texas drivers have admitted to breaking more road rules during quarantine. Don't forget, even though you may not be commuting to work, officers are still doing their job of enforcing speed limits and trying to keep us all safe.