Where you can participate in Houston Restaurant Weeks 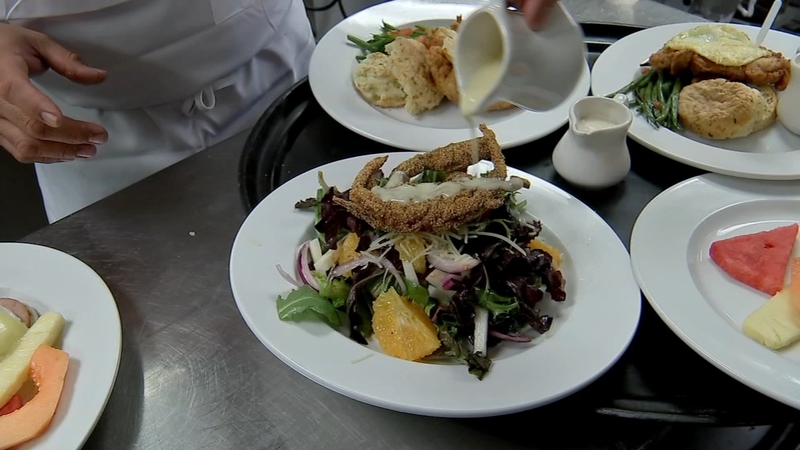 Houston Restaurant Weeks 2019 runs from Aug. 1-Sept. 2 and features dining options for brunch, lunch and dinner. A portion of HRW proceeds from restaurants partaking in the initiative-$3 from $20 brunches and lunches, $5 and $7 from $35 and $45 dinners, respectively-are sent to the Houston Food Bank, Galveston County Food Bank and Montgomery County Food Bank depending on restaurants' locations in Harris, Galveston and Montgomery counties.

The donations from each HRW meal generate between nine and 21 meals for local food banks, according to HRW.

HRW's initial restaurant listings were released July 15 with well over 100 Houston-area dining spots. More restaurants and their special event menus will be added through Aug. 1. The full restaurant list can be viewed on HRW's website.