Despite not having any singles or music videos for listeners to sample, it became their best-selling album, moving 70,000 copies in its first week and 850,000 copies sold to date. It has also become one of the most influential hip-hop albums to come out of Texas.

"If a hundred people approach me, 95 of them will immediately go to 'Ridin' Dirty,'" Bun B tells CultureMap. 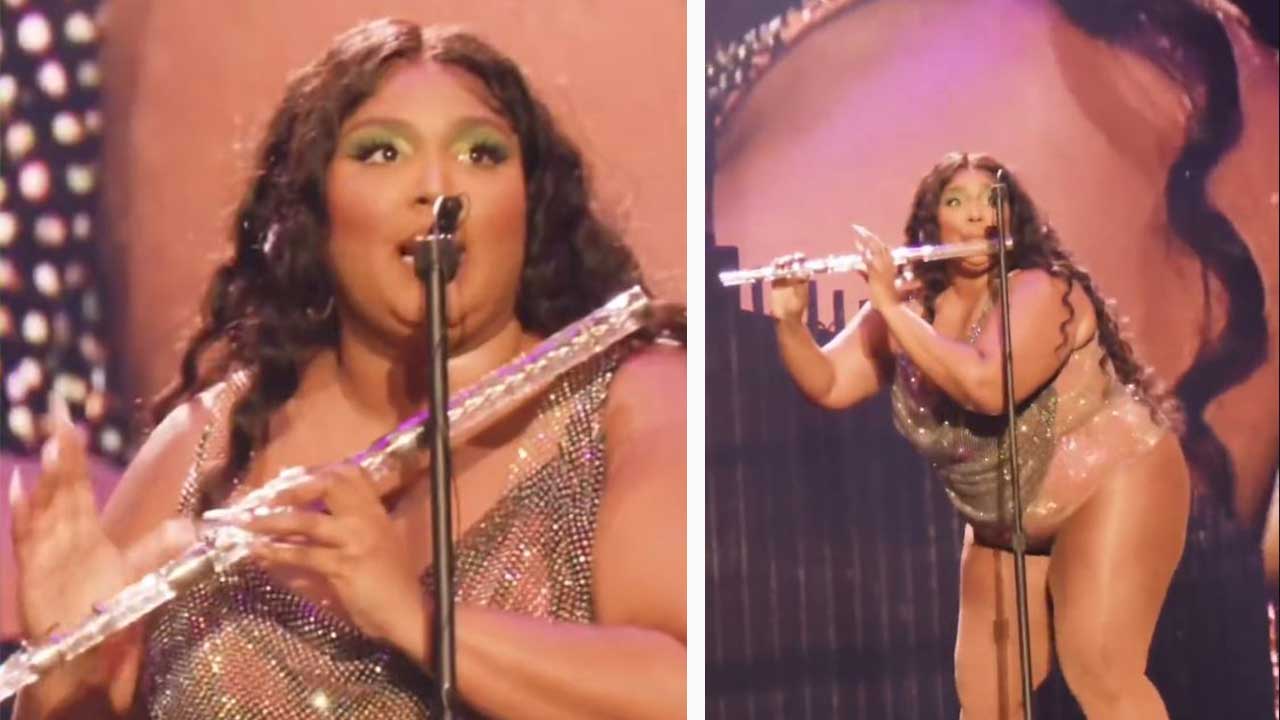 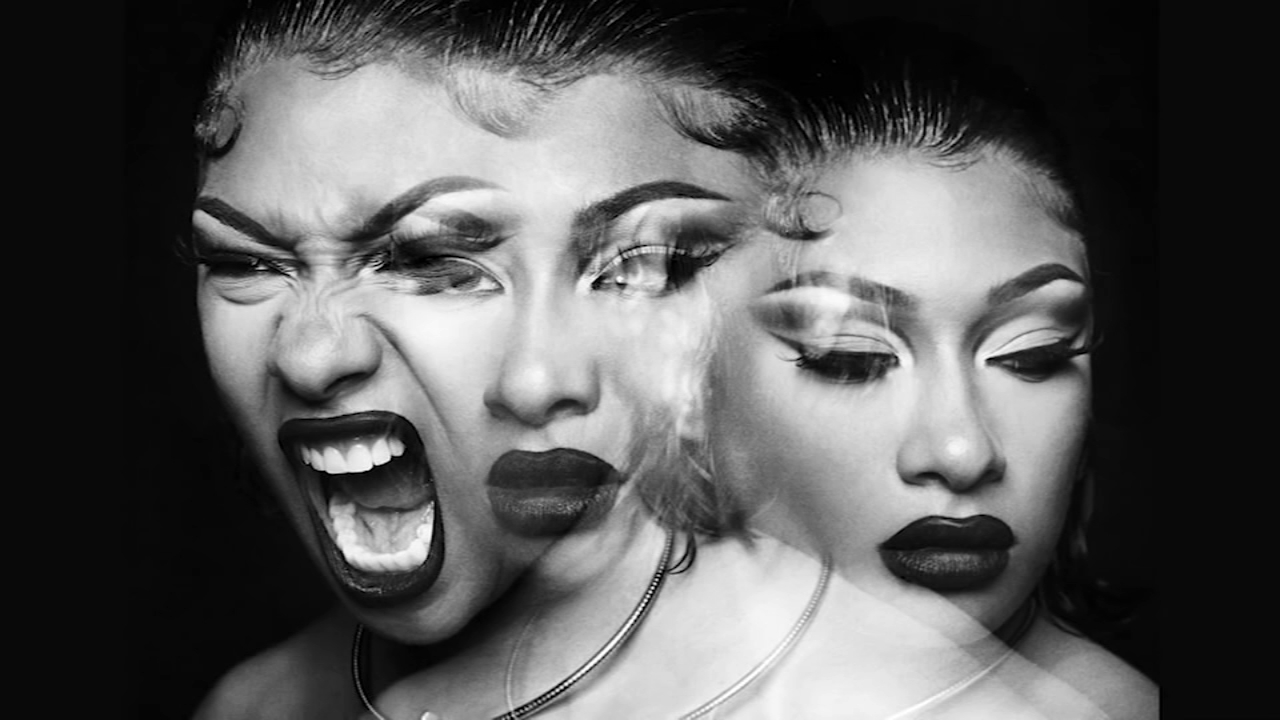