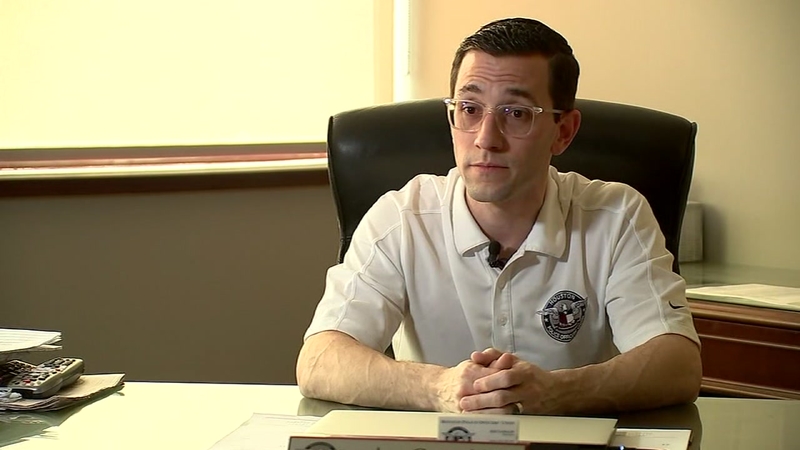 HOUSTON, Texas (KTRK) -- The Houston Police Union president, who made fiery and controversial comments the night of the deadly raid, says the alleged actions of one officer should not reflect on the hundreds of others.

Gamaldi says it was HPD officers investigating the botched raid who uncovered what was revealed in the contents of two search warrant affidavits made public Friday.

"Obviously, the accusations are very, very serious and it is very, very disturbing, but it is not a reflection of the 5,200 brave men and women of the Houston Police Department who go out there and earn the trust of the community every time they interact with them," Gamaldi added.

Investigators want to search the phones belonging to Goines and his partner. They believe the premise of the original search warrant for 7815 Harding St. was a lie. The affidavit states investigators never found a confidential informant who bought drugs at the house. It also reveals unaccounted-for heroin was found in the center console of Goines' city-issued car.

"Allegations this serious, where someone has falsified a warrant, is absolutely a crime and if the allegations are true, he's looking at minimum falsifying a document," said Gamaldi.

Two people were killed and four officers were shot during the raid on Jan. 28. At the hospital the night of the raid, Gamaldi made comments community leaders and Chief Art Acevedo questioned.

"We are sick and tired of dirtbags trying to take our lives when all we're trying to do is protect this community and our families. Enough is enough," Gamaldi said last month.