'I just want him home': Fiancée of missing Houston man pleads help in finding him 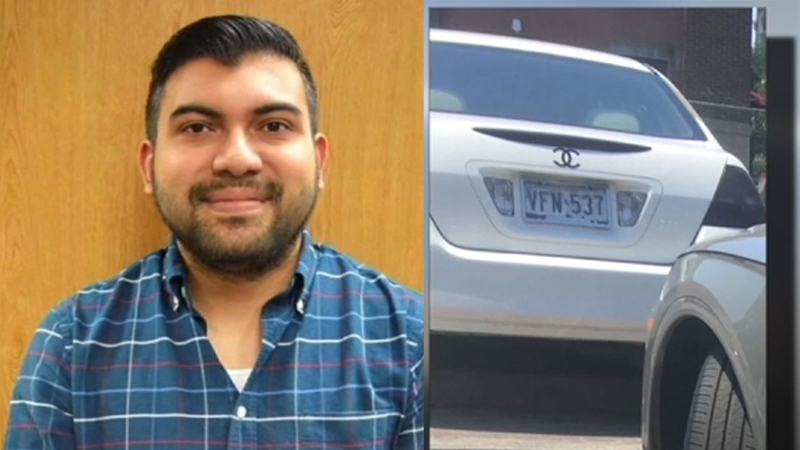 HOUSTON, Texas (KTRK) -- The fiancee of a missing man is pleading for help in finding him after he disappeared three days ago from downtown Houston.

"Everybody is looking for him, everybody is concerned," said Chanel Nelson.

The worried fiancee continues holding on to hope that 32-year-old Jose Velazquez is okay.

Chanel and Jose parted ways Tuesday night after having drinks on Main Street. Chanel told ABC13 Eyewitness News Jose left in a white 2007 Honda Accord at the end of the night.

It wasn't until Wednesday morning that she received a call from Jose's family saying he did not show up for work.

"He never does that. He is always letting us know where he is going and when he is coming," said Jose's father.

A missing report has been filed with Houston police.

"I just want him home. I am scared," Nelson said.

Jose is described as Hispanic, who stands at about 5'9", weighs 180 pounds and has distinctive tattoos on his right arm.

Anyone with information is urged to contact Houston police.