KTRK
NASHVILLE, Tennessee (KTRK) -- A Houston man was arrested over the weekend in Nashville after he allegedly fondled a female passenger while she slept on board a Southwest Airlines flight.

The airline confirmed law enforcement in Tennessee was needed for an incident on board Flight 4562 that arrived from Houston Hobby Airport on Sunday night.

WSMV in Nashville reported that 30-year-old Alfredo Vela IV was arrested and charged with sexual battery.

According to an affidavit, the female passenger had a brief conversation with Vela before she fell asleep mid-flight.

The document states the woman woke up to find Vela rubbing her back with his hand and then rubbing her inner thigh. She also told police he touched her breast and tried to put his hand under her shirt.

The affidavit goes on to state the woman said she froze in fear when it happened but alerted the flight crew soon after. WSMV reported Vela admitted to police that he touched the victim's back.

Vela was released on $5,000 bond and is scheduled to appear in court next month.

Southwest Airlines gave a statement in response to the arrest:

We take the protection of our customers very seriously, and safety is at the forefront of everything we do at Southwest Airlines. As part of this operating philosophy, Southwest Crews are trained to take care of a wide range of sensitive customer issues, and we have zero tolerance for any type of assault onboard our aircraft. If our Crews are made aware of a harmful situation-whether witnessed first-hand or reported by someone else-our Flight Attendants are trained to notify the Pilots who will request law enforcement meet the aircraft upon landing, as appropriate. Then, Southwest cooperates with law enforcement to the fullest extent to protect our customers and crews.

FBI investigations into mid-air sexual assaults increased by 66 percent from fiscal year 2014 to 2017.

The bureau said it had opened 63 investigations into sexual assault on aircraft in 2017, compared with 57 in 2016, 40 in 2015 and 38 in 2014.
Report a correction or typo
Related topics:
tennesseehoustonu.s. & worldsexual assaultsouthwest airlines
Copyright © 2020 KTRK-TV. All Rights Reserved.
U.S. & WORLD
1st person in US to try COVID-19 vaccine talks side effects 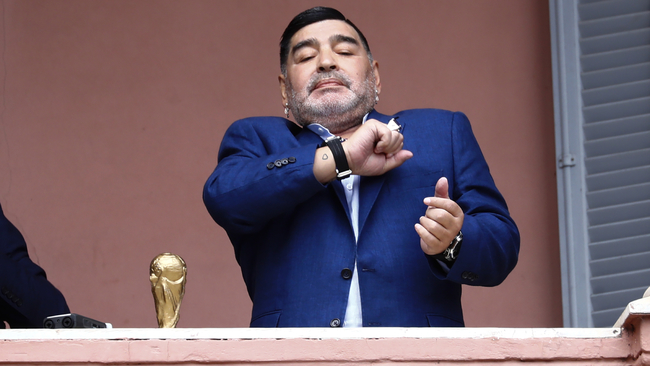 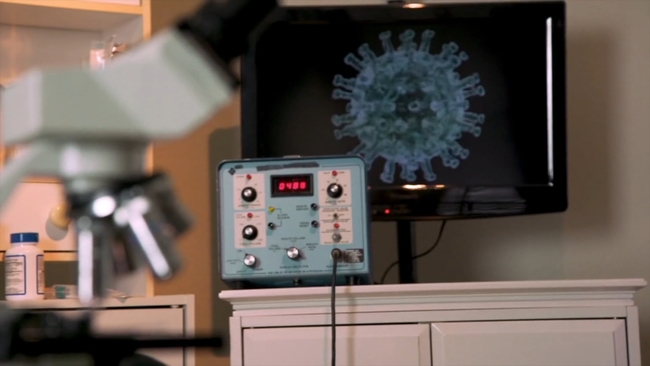