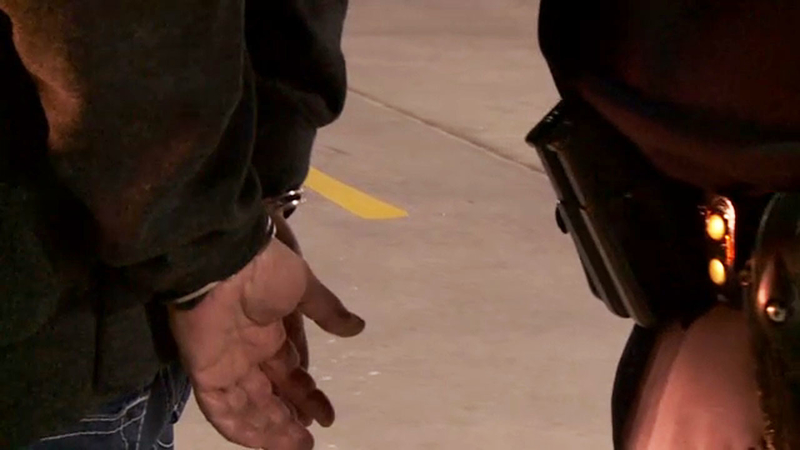 HOUSTON, Texas (KTRK) -- A Houston lab that works with HPD and the Harris County District Attorney's Office says at least 1,700 DWI cases since the beginning of the year are being affected by a nationwide recall involving equipment that holds blood samples.

The Houston Forensic Science Center said the recall comes from a larger nationwide order by the company BD, which involves about 240,000 vials.

According to the lab, it received 6,000 of the tubes, about 5,200 of which were given to Houston police. Of that amount, 3,400 were used. Typically, DWI cases involve two tubes per case.

The recall centers around a preservative powder that essentially keeps blood alcohol concentration from changing.

The lab says workers who are trained to draw blood are supposed to check whether the powder is present in the tubes, but once the blood is in the vial, it is impossible to know whether the preservative is there.

While BD states about 100 tubes of the 240,000 were improperly manufactured, the entire lot is being recalled.

"This is a critical problem that will not only require HFSC, HCDAO and HPD to review and disclose information on 1,700 cases dating back to the beginning of the year, it creates a problem for crime labs across the state and the nation since BD is the primary provider of these blood vials," said Dr. Peter Stout, CEO and president of the lab.

Stout continued, "HFSC has an obligation to share this information with all stakeholders to ensure prosecutors, defendants and all others in the justice system have the information needed to move forward."

The center said the Harris County District Attorney's Office has been informed of the issue.

Late Friday, the Harris County Sheriff's Office stated it is replacing all vials included in the recall with those in good working order.

It also added that deputies typically use a different kit to collect blood samples for more serious intoxication manslaughter cases, and the kits for those instances are not believed to be impacted by the recall.

Houston police also weighed in with this statement:

"The Houston Police Department received notice about a nationwide recall of blood vials used in DWI blood collection kits and is taking immediate action. We will work with the Harris County District Attorney's Office to determine how many cases may be impacted and address any potential legal issues."

It's not immediately known how the DWI cases involved in the recall will be impacted.

Deputies saw the vehicle driving on rims down the 13700 block of North Eldridge Parkway.