"I knew at one point, like, where one of them literally wanted to kill me," said the woman, who is using her story to help other women.

HOUSTON, Texas (KTRK) -- A Houston woman who was kidnapped, robbed and sexually assaulted by two men is now sharing her story in hopes of helping other women.

Tisa Kelly spoke exclusively with ABC13 this week and said she didn't think she'd be alive to share her heartbreaking experience.

It all happened March 2017. She said one of them wanted her dead but her quick thinking helped her survive and her testimony put the perpetrators behind bars.

Kelly had just returned to her apartment when the two armed men, who were identified as Matilde Silvas and Martin Cruz, approached her.

Kelly said she was terrified and at one point, couldn't see a thing.

"[They] put something over my head [and] proceeded to sexually assault me in the car," said Kelly.

The two men put a jacket over her head and started driving off. They ended up at an ATM where the men made Kelly withdraw money from her account.

At that point, she'd already been kidnapped and robbed but, they weren't done.

Silvas and Cruz took her to their apartment where the sexual assault continued.

"It was a few hours and I was sexually assaulted," said Kelly.

After hours of terror, Kelly feared that could've been the end.

"I knew at one point, like, where one of them literally wanted to kill me," said Kelly.

Kelly then started to plea with Cruz, telling him she had two kids she wanted to get home to. Her story worked.

"It's not something that's true, but that's just what I said, and it seemed to be working," said Kelly.

Silvas and Cruz eventually took Kelly back to her apartment and made her promise not to tell anyone what happened.

Silvas and Cruz were eventually caught. In fact, Cruz was sentenced last week. Prosecutors with the Harris County District Attorney's Office said Kelly's strength is what put them in jail.

"She was put in a situation that no woman, no human being, no one, should ever be forced to be in," said Kimberly Nwabeke, a prosecutor with the DA's office. "She had to make split-second decision in order to save her own life."

Both men were sentenced to 30 years in prison. Kelly recently faced one of her attackers in court.

"It's such a good feeling to know that you could help put somebody away that can't hurt another female, as he did me," said Kelly.

Kelly said it was the police and prosecutors who brought her justice and gave her strength. She hopes her story gives other victims the strength to come forward. 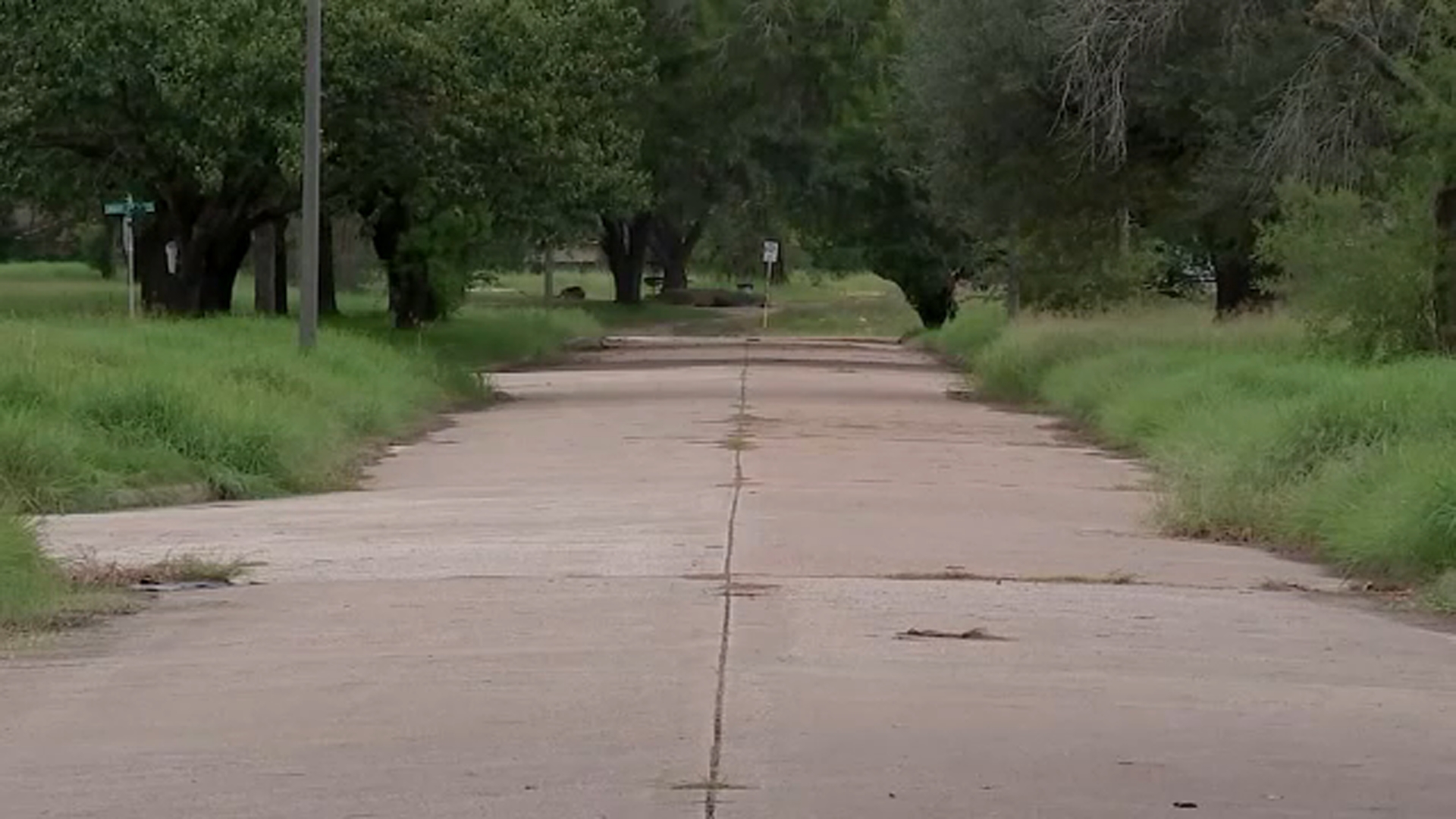 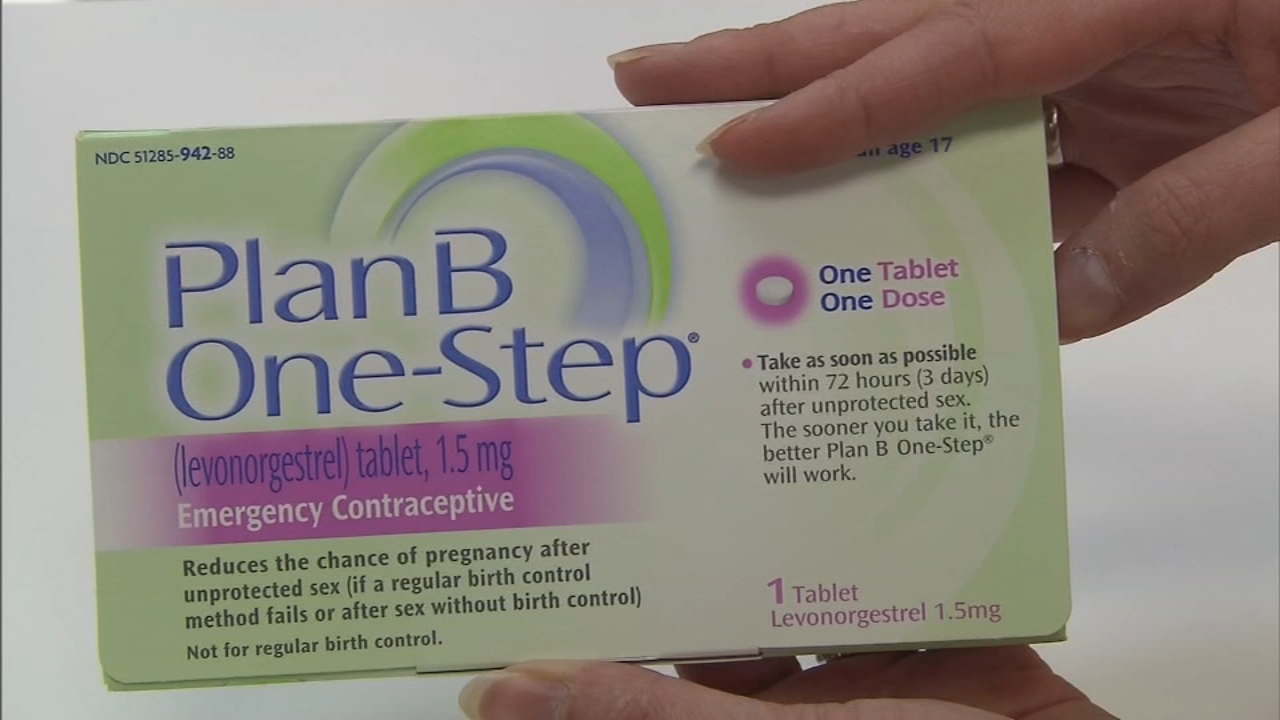