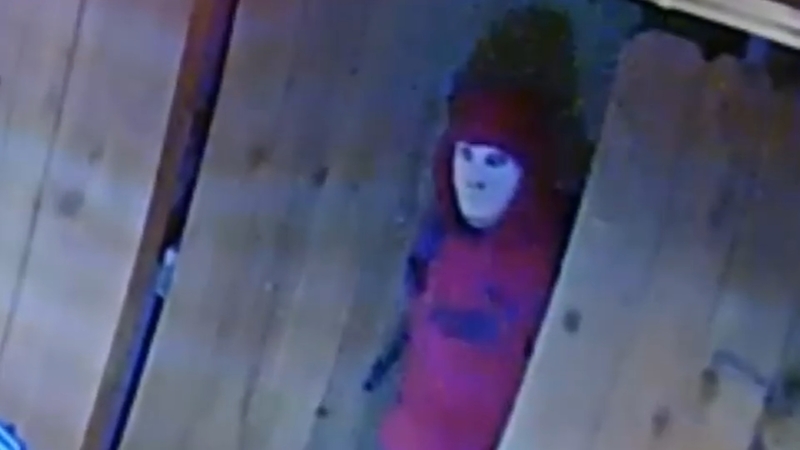 HPD searching for robbery suspect who beat contractor with pipe

HOUSTON, Texas (KTRK) -- Houston police are searching for a home invasion suspect who beat a contractor with a pipe multiple times and monitored a police scanner as he rummaged through the home.

The incident happened on Feb. 2 at about 6 p.m. in the 14400 block of Misty Meadow in the Memorial area. The victim, a contractor, said he was working on a home when an unknown man appeared with a handgun and pipe.

The victim said he was forced to go into a bathroom where the suspect hit him multiple times with the pipe and then tied him up. With the victim tied up, the suspect went through the home for over an hour, while also monitoring a police scanner.

Afterward, the suspect took off with the victim's car keys, wallet and fled the scene in the victim's truck, police said. The truck was later recovered at a restaurant parking lot at 9550 Kempwood. Witnesses said the occupant was seen walking toward an apartment complex on Kempwood.

Police described the suspect as a Hispanic man between 40 to 45 years old. He had a gray and white mask and wore distinct colorful shoes. He was wearing gray pants, a red hoodie and a black backpack, police said.