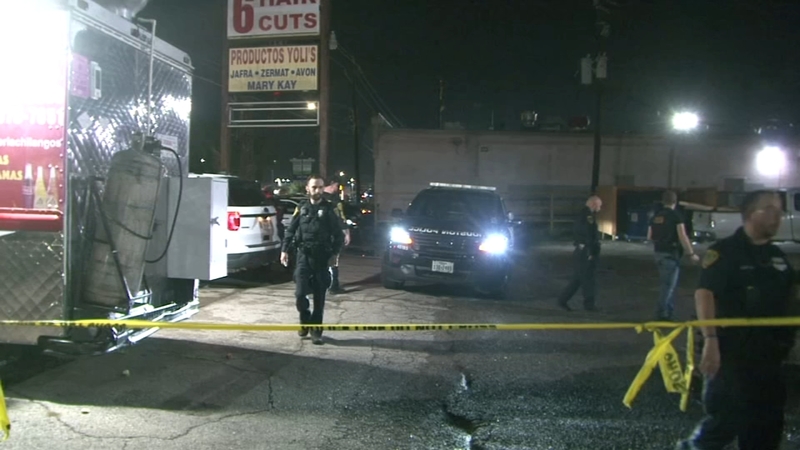 HOUSTON, Texas (KTRK) -- A man shot during a bar fight is expected to face charges after police say he hit a security guard with a bat in southwest Houston.

Investigators say it all started at about 2 a.m. in the 5900 block of S. Gessner near Harwin. A security guard at Azteca bar tried kicking a man out, but the man refused to leave. That's when police said the man went to his vehicle, grabbed a bat and came after the security guard.