'You killed him': 5-year-old's dad in tears after southwest Houston crash that killed son 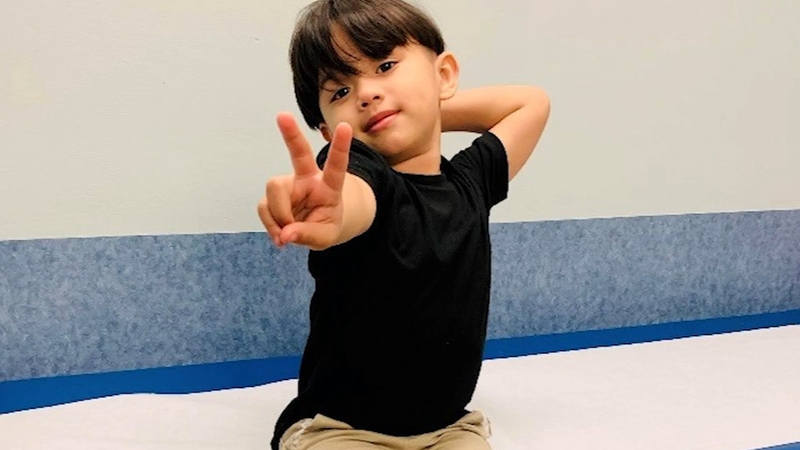 Dad in tears after DWI crash that claimed son's life

HOUSTON, Texas (KTRK) -- The driver of a BMW, who authorities say tried to run from a southwest Houston crash that killed a 5-year-old boy, has been charged with intoxication manslaughter.

Houston police identified 26-year-old Sebastian Matta as the person arrested in the two-vehicle crash in the area of the Southwest Freeway service road and Fountain View Drive early Sunday morning.

On Monday, a hearing in Harris County probable cause court took place for Matta, who was not present. A judge set Matta's bond at $100,000.

Police said Matta, behind the wheel of the BMW, struck a Nissan Sentra with the boy and the boy's father inside. The father and son in the Sentra were heading southbound on Fountain View and entering the intersection with the service road on a green light when the BMW heading northbound on Southwest Freeway hit them. 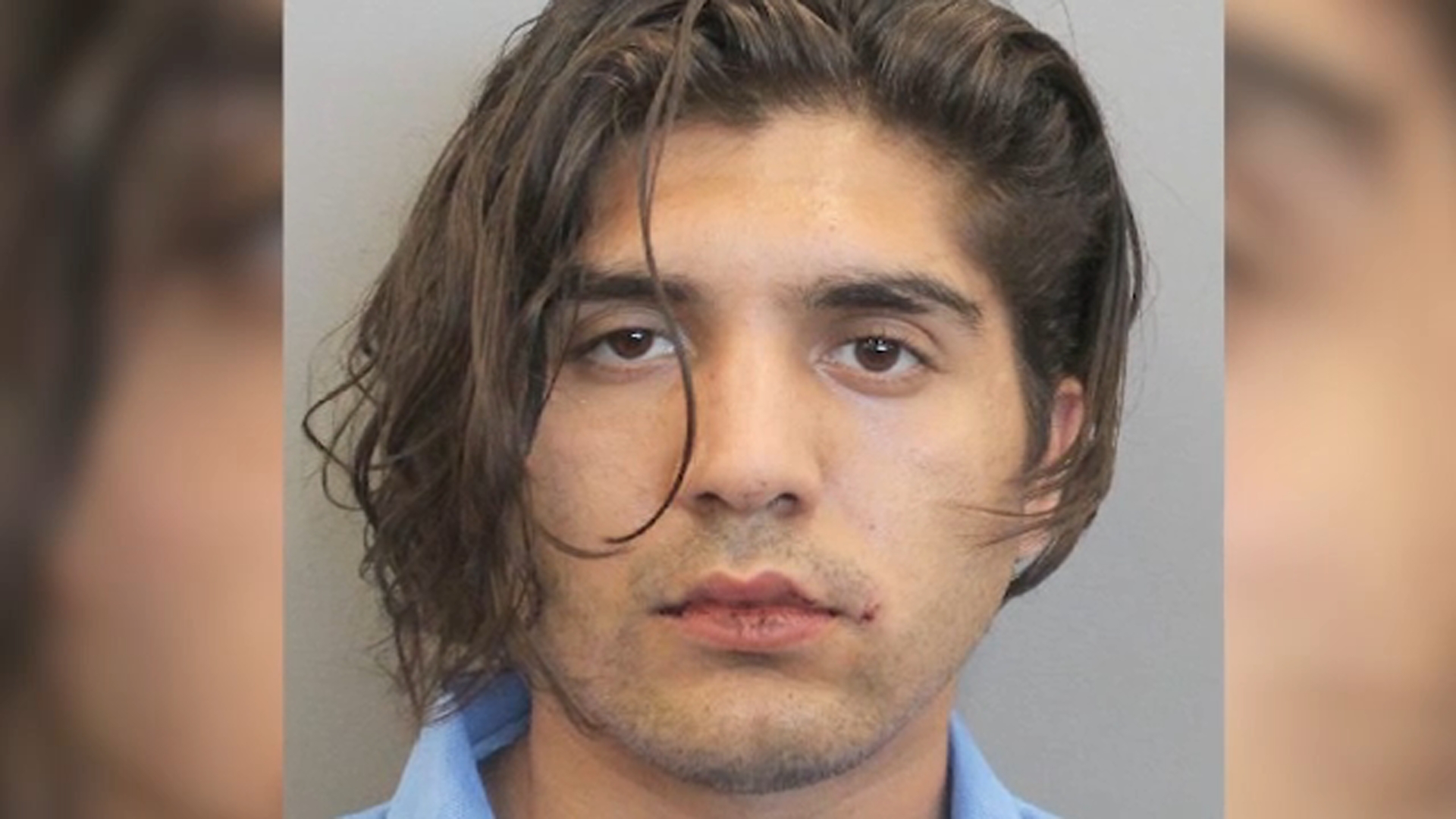 Sebastian Matta, seen in a booking photo released on April 12, 2021, is charged with intoxication manslaughter after a crash that killed a 5-year-old boy. (Houston PD)

The impact caused the Sentra to roll over. The father and son were rushed to the hospital, where the child was pronounced dead.

Witnesses told authorities they stopped the driver of the BMW from taking off on foot after the crash. Matta appeared to be intoxicated, police said.

Matta was also taken to the hospital for observation and then taken into custody.

On Monday, Eyewitness News spoke to the grieving father, Luis Posadas, who identified the son he lost as Caleb Posadas.

Though the crash happened just the day before, Luis expressed the pain he's been feeling in that short time.

In the meantime, Caleb's family is seeking help to pay for his funeral expenses. They directed people to make a donation through a GoFundMe page.