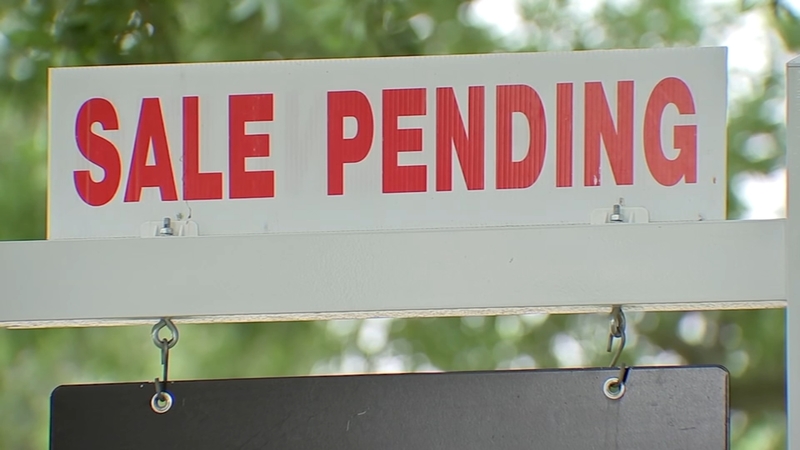 HOUSTON, Texas -- Climbing prices and rising interest rates have created a climate of unaffordability for potential homeowners as the minimum required income to meet expenses of a median-priced home in the Greater Houston Area rose 26.9% in the last year, according to the Houston Association of Realtors.

This trend is not exclusive to Houston or other Texas metros areas, with the minimum income needed to afford a home within the U.S. rising 26.5%, according to HAR.

The minimum qualifying household income varies dramatically across the state, with Houston and San Antonio hovering around the state average of $73,200; the Dallas metro area's minimum qualifying income is $81,200, while Austin's metro rose to $120,400-more than $30,000 more than the previous year, according to HAR data.

"Austin has seen the largest influx of people coming from California, and what we have seen (is) those people who are coming from high-priced states are kind of importing their prices with them," Houston Association of Realtors Chair Jennifer Wauhob said.

In the Houston area, 47% of households make the minimum income necessary to afford that median price.

"We do have inventory that is below that, so don't just assume that you're one of those 53% who can't qualify based on your income ... ." Wauhob said. "There are more affordable options out there."

SEE ALSO: 2 Houston neighbors named some of America's most livable small cities in 2022