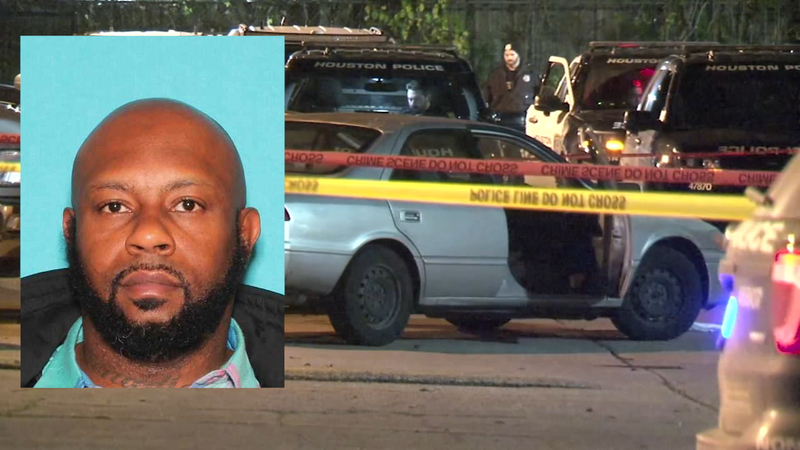 HOUSTON, Texas (KTRK) -- Harris County deputies are searching for surveillance video after a woman was shot and killed in her apartment complex around midnight on Saturday.

According to police, Dominic Jefferson was shot by her fiancé, Kendrick Akins, on Holly View Drive in northwest Harris County.

Witnesses say they saw Akins allegedly shoot Jefferson in the parking lot after an argument.

A witness saw the confrontation and ran to help her, when Akins allegedly started firing at him as well.

Her family say Akins proposed on New Year's Eve after the couple dated for three months.

Officials say Akins arrived at the Houston Police station around 12 p.m. for questioning.