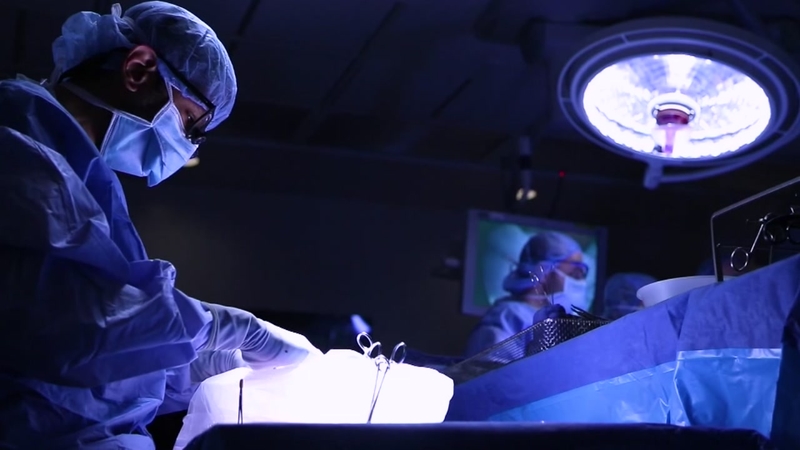 First living HIV+ person in the world allowed to donate a kidney.

BALTIMORE, Maryland -- A 35-year-old woman became the first person in the world living with HIV allowed to donate a kidney.

By joining a study at Johns Hopkins hospital, Nina Martinez and a team of doctors made history.

In the past, there had been concerns that HIV was too much of a risk factor for the kidney disease donor.

"This is a celebration that HIV, which was a death sentence years ago, is so well controlled that somebody with HIV can save someone else's life by donating a kidney," says transplant surgeon Dr. Dorry Segev.

Martinez has been on treatments since she was 8 years old, when she discovered she got HIV from a blood transfusion years before.