The suspect in a high-speed police chase through north Houston on Friday morning spoke to ABC13 by phone from jail.

HOUSTON (KTRK) -- A woman on the run from police called ABC13 during a high-speed chase, and was advised to pull over and surrender peacefully. The pursuit that lasted more than 40 minutes came to an end while the driver was still on the phone with ABC13.

The saga began in Willis, where police pulled over Jessica Latrese Chatman, 37, because they could not see her rear license plate.

After recording a brief video that she shared on social media, Chatman then took off toward Houston.

"I'm afraid to go to the Montgomery County jail because they tried to kill me there. I spent six months in solitary confinement," Chatman claimed in an exclusive phone interview from jail.

Chatman was incarcerated on a stalking charge in December 2013, and she said she was mistreated during that time.

"I swear to God they tortured me," she added.

As Chatman fled, the Department of Public Safety and several other local agencies joined in the pursuit, which reached speeds in excess of 100 miles per hour.

The pursuit continued down the North Freeway toward Harris County. Chatman eventually exited the freeway and turned onto Shepherd Drive, at which point she called the ABC13 assignment desk mid-pursuit.

Chatman told ABC13 she was running from police because she was afraid of being arrested and in fear for her life. As law enforcement provided guidance on another line, ABC13 Managing Editor Julie Griffin spoke with Chatman and tried to calm her fears.

"She called and she said, 'I'm the woman that police are chasing, your chopper is over me. I'm not going to stop. They tried to kill me in Montgomery County,'" Griffin recalled. "I tried to explain to her that she needed to pull over so she didn't hurt anyone else on the road." 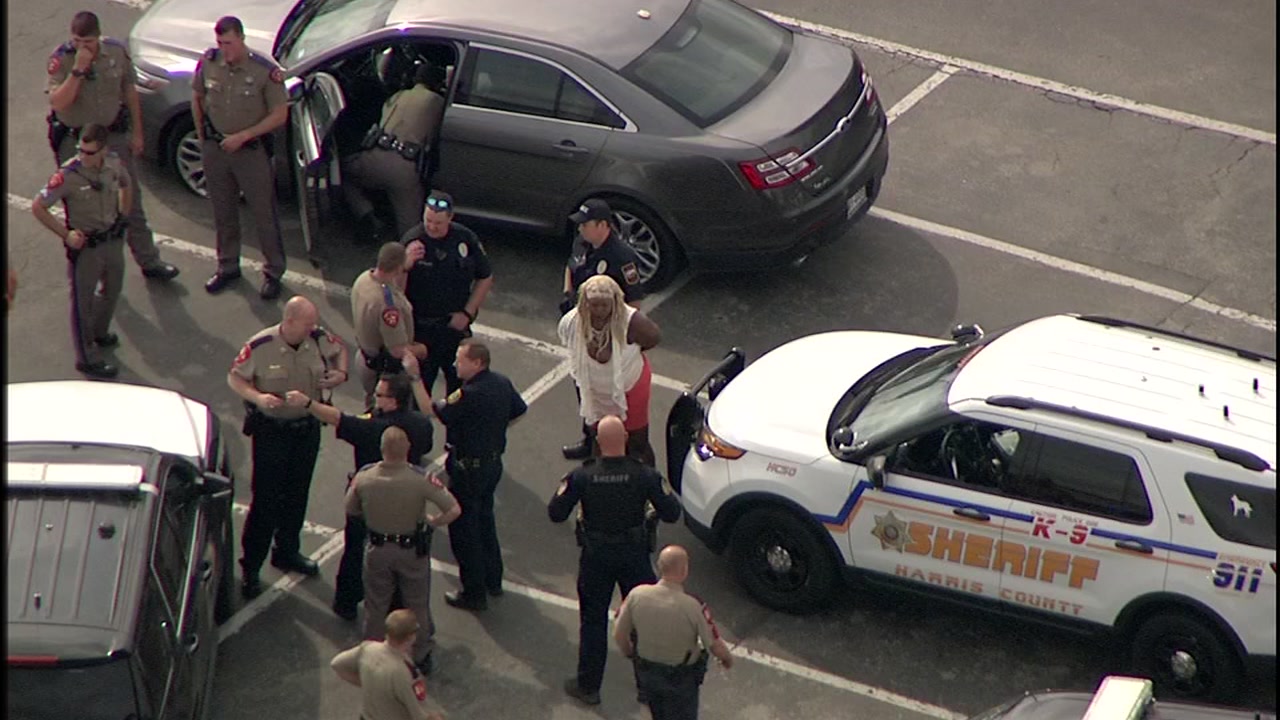 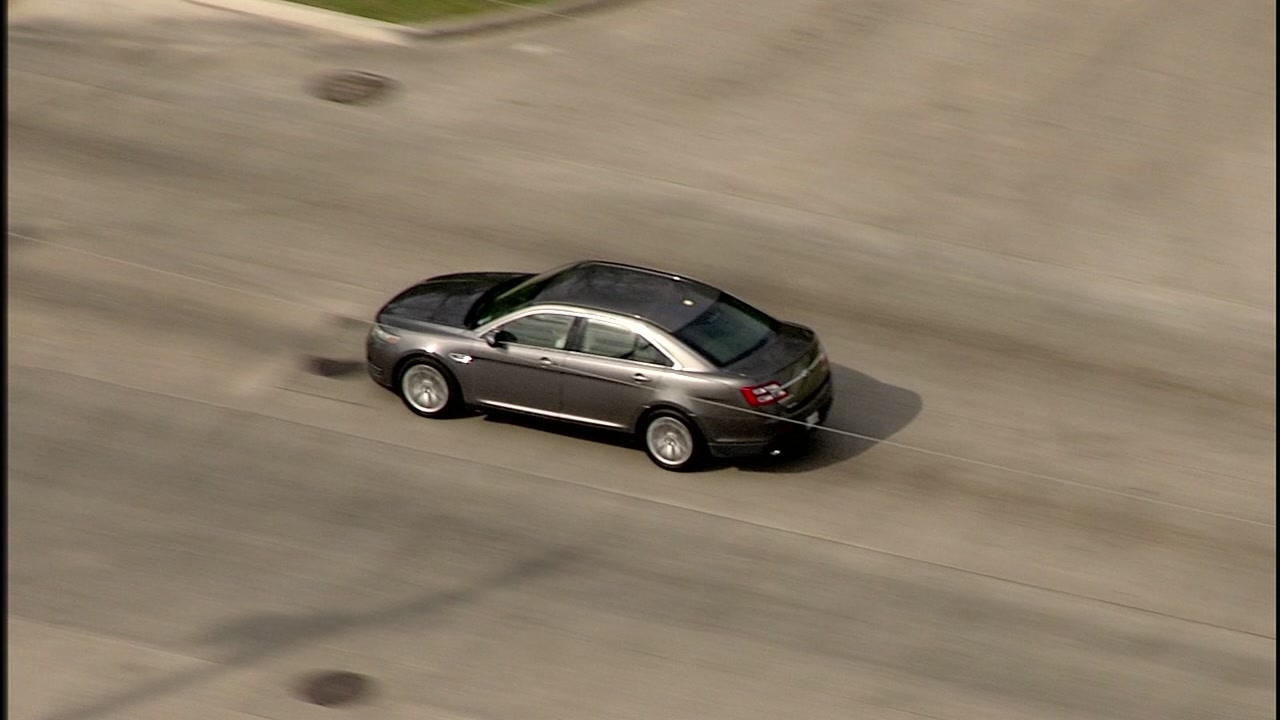 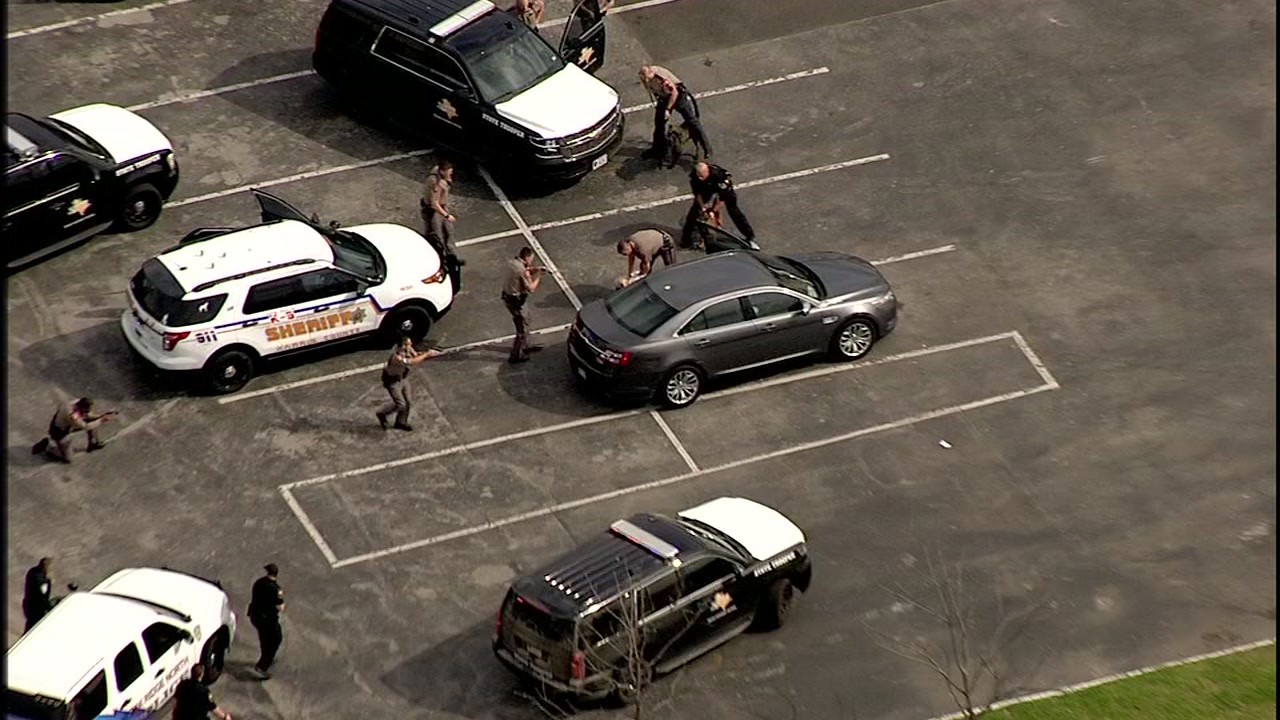 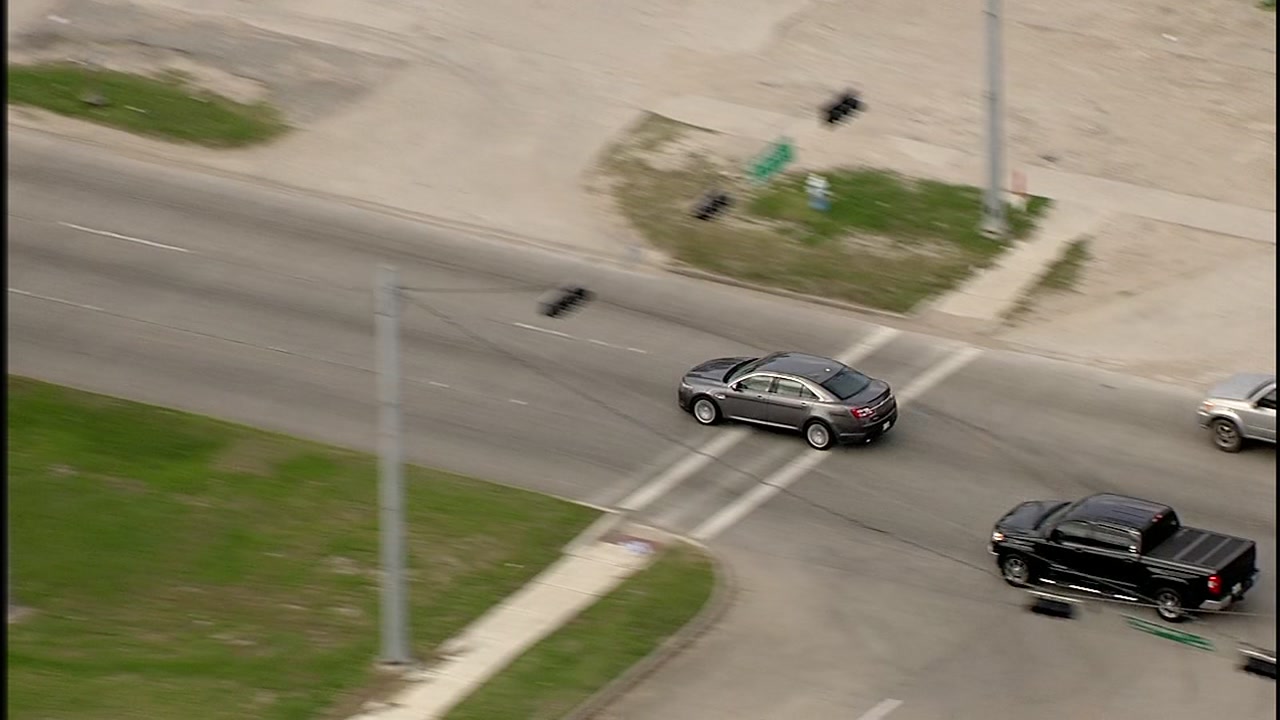 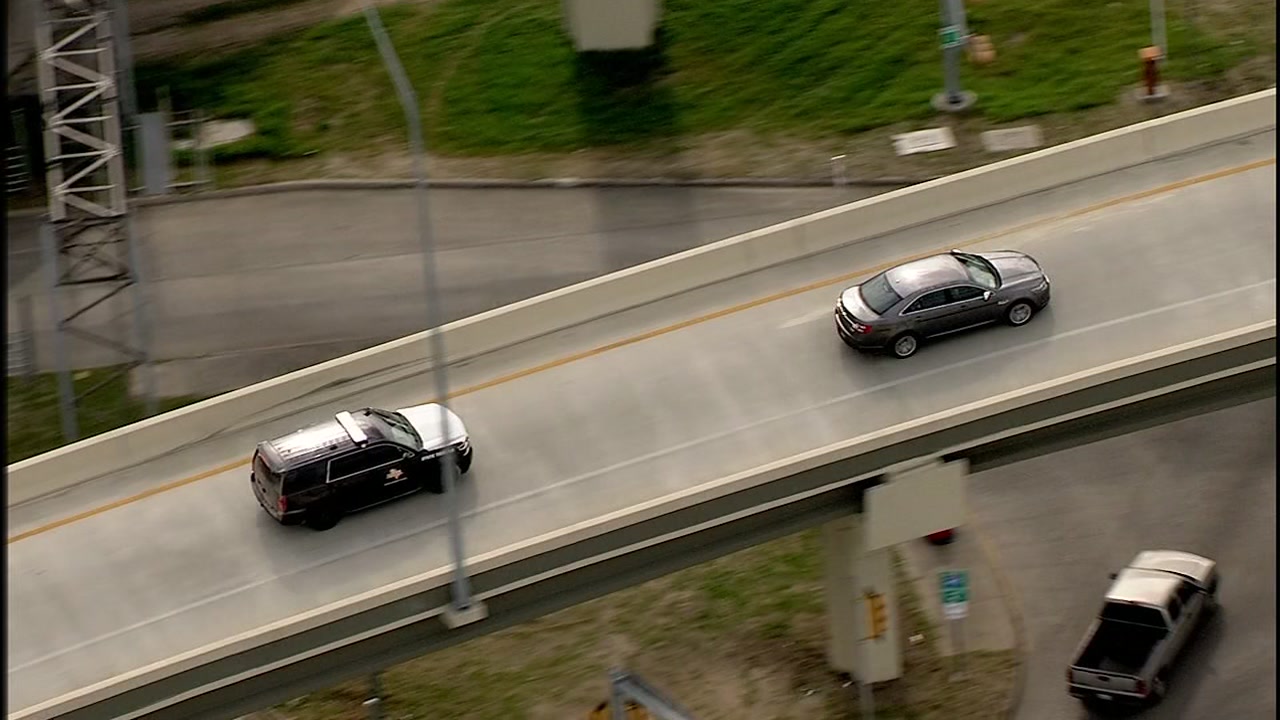 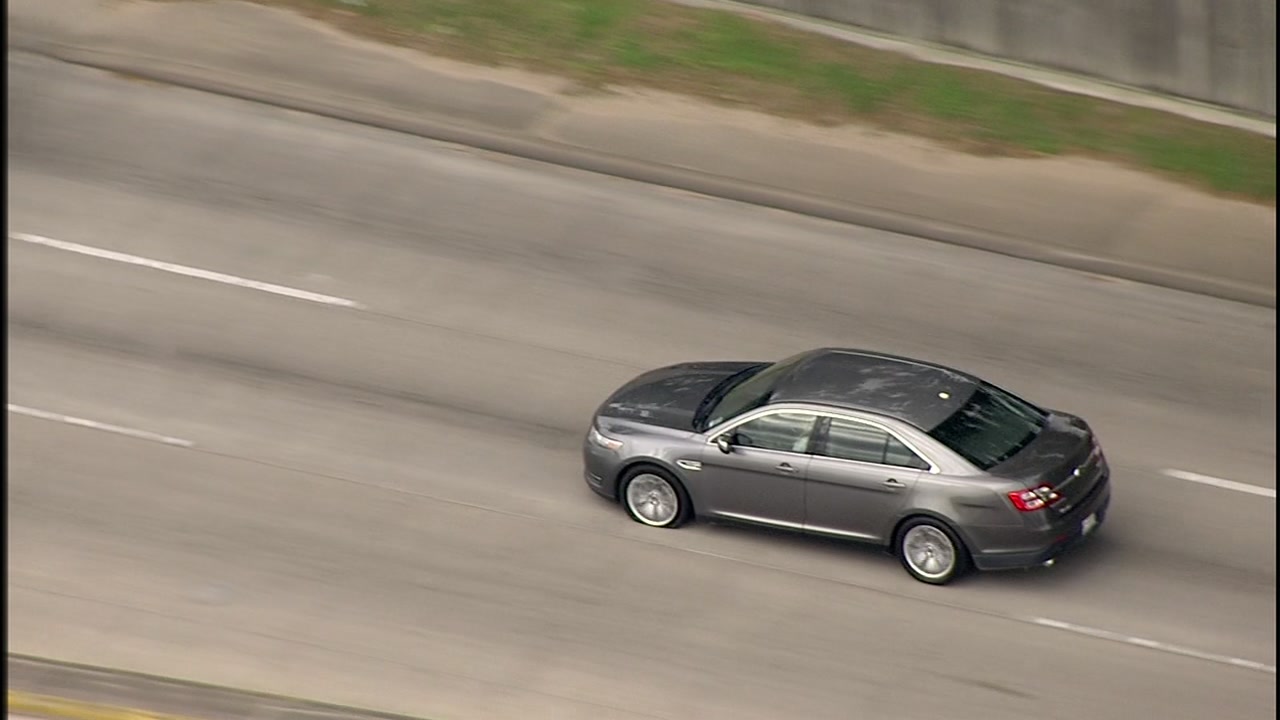 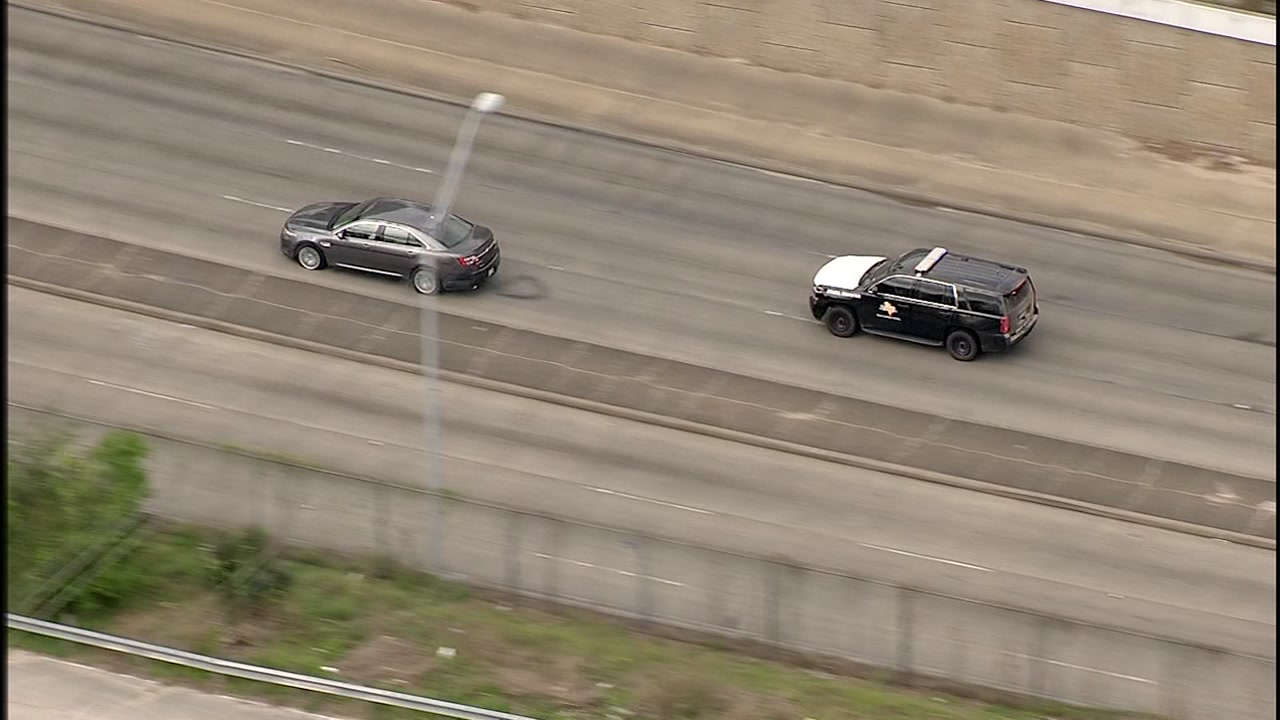 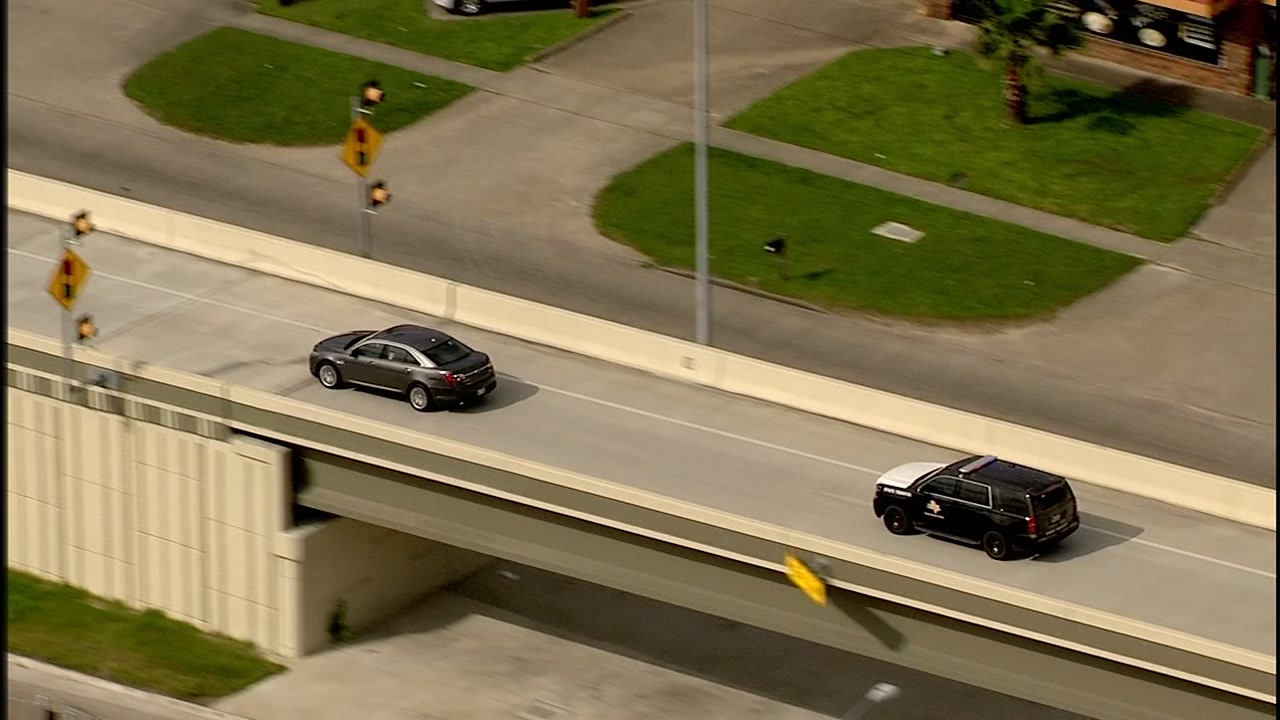 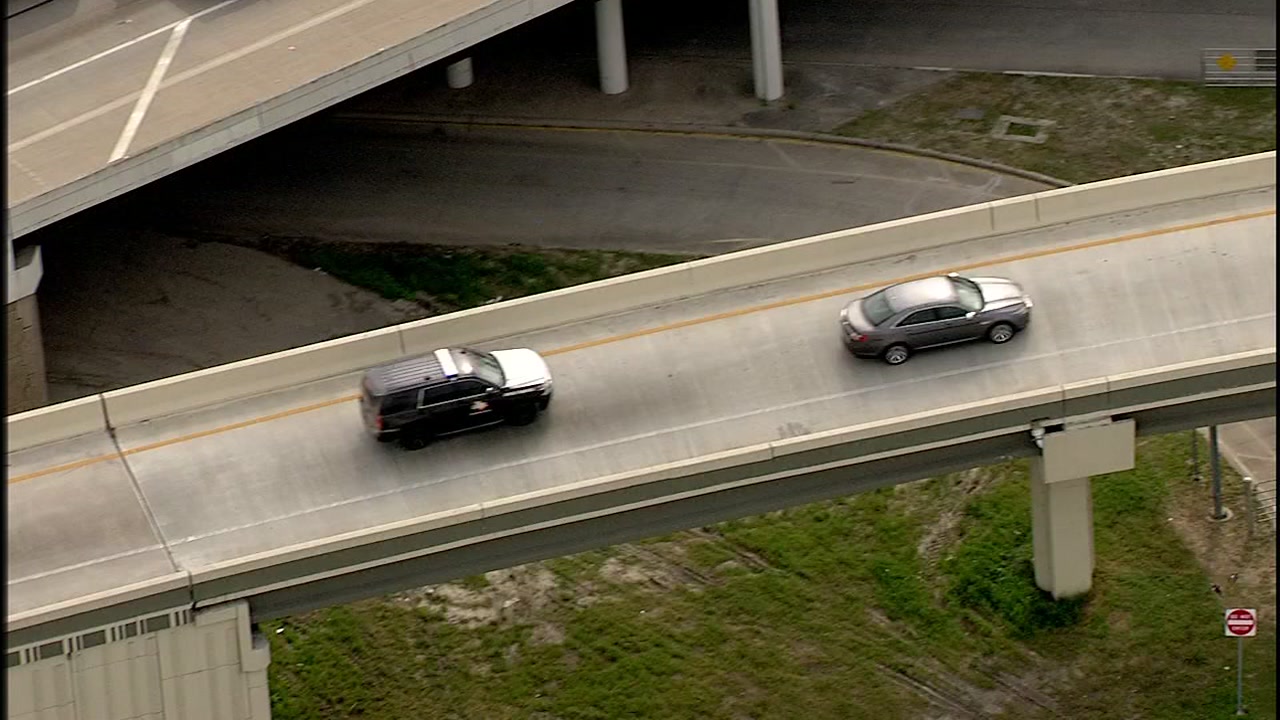 Griffin advised Chatman to pull over, show her hands and get out of the car to surrender to police.

The chase ended soon thereafter in a parking lot on Durham at 11th. Chatman pulled over, and amid a crowd of officers with guns drawn, she surrendered to police.

Nobody was injured during the chase. 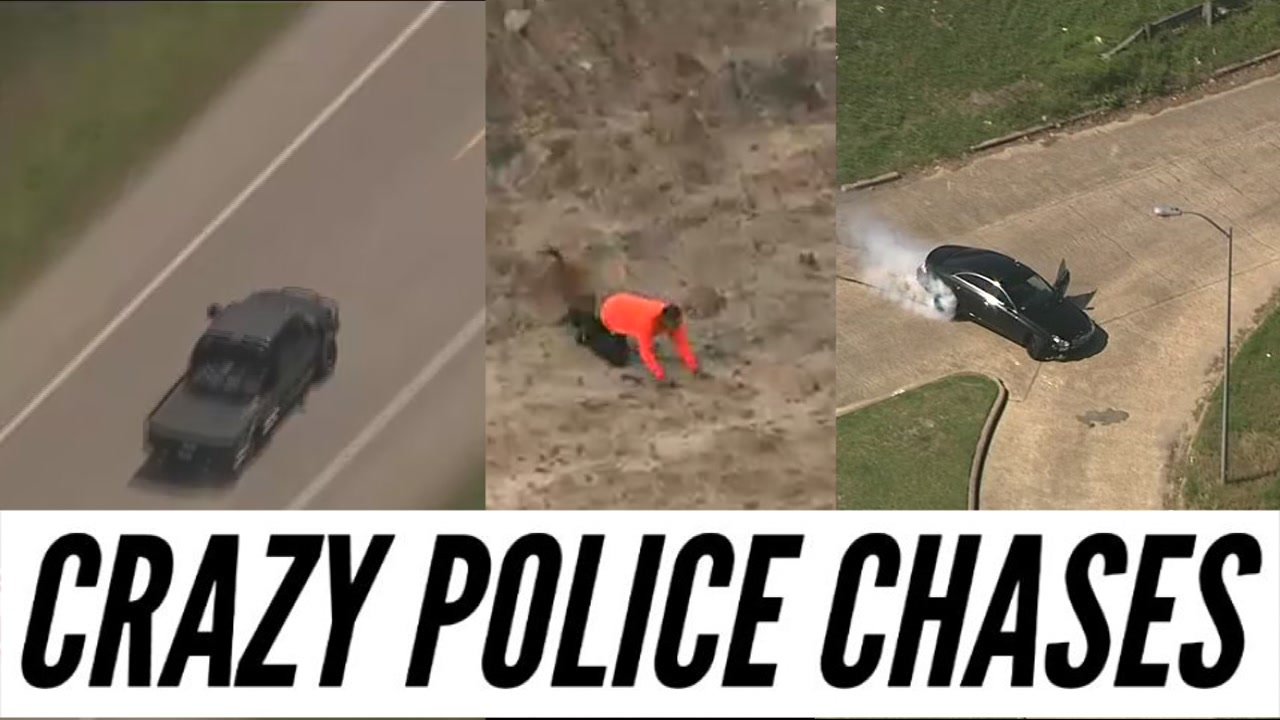 A look back at bizarre police chases in the Houston area