Austin mom killing: What may have happened before Heidi Broussard's death 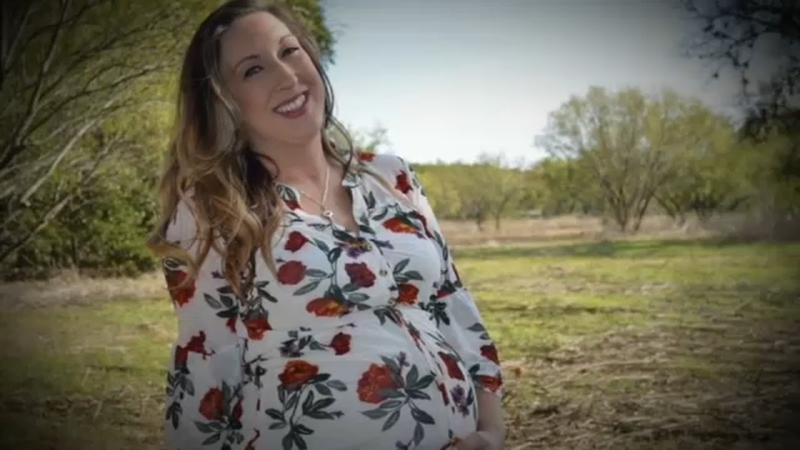 What may have happened before Heidi Broussard's death

AUSTIN, Texas (KTRK) -- New documents shed light on the bizarre and troubling behavior of the woman charged with kidnapping in the disappearance of an Austin mom and her baby.

Heidi Broussard's body was found strangled inside the trunk of a car owned by 33-year-old Magen Fieramusca in northwest Harris County in December. Broussard's baby, Margot Carey, was found alive and well inside the home. 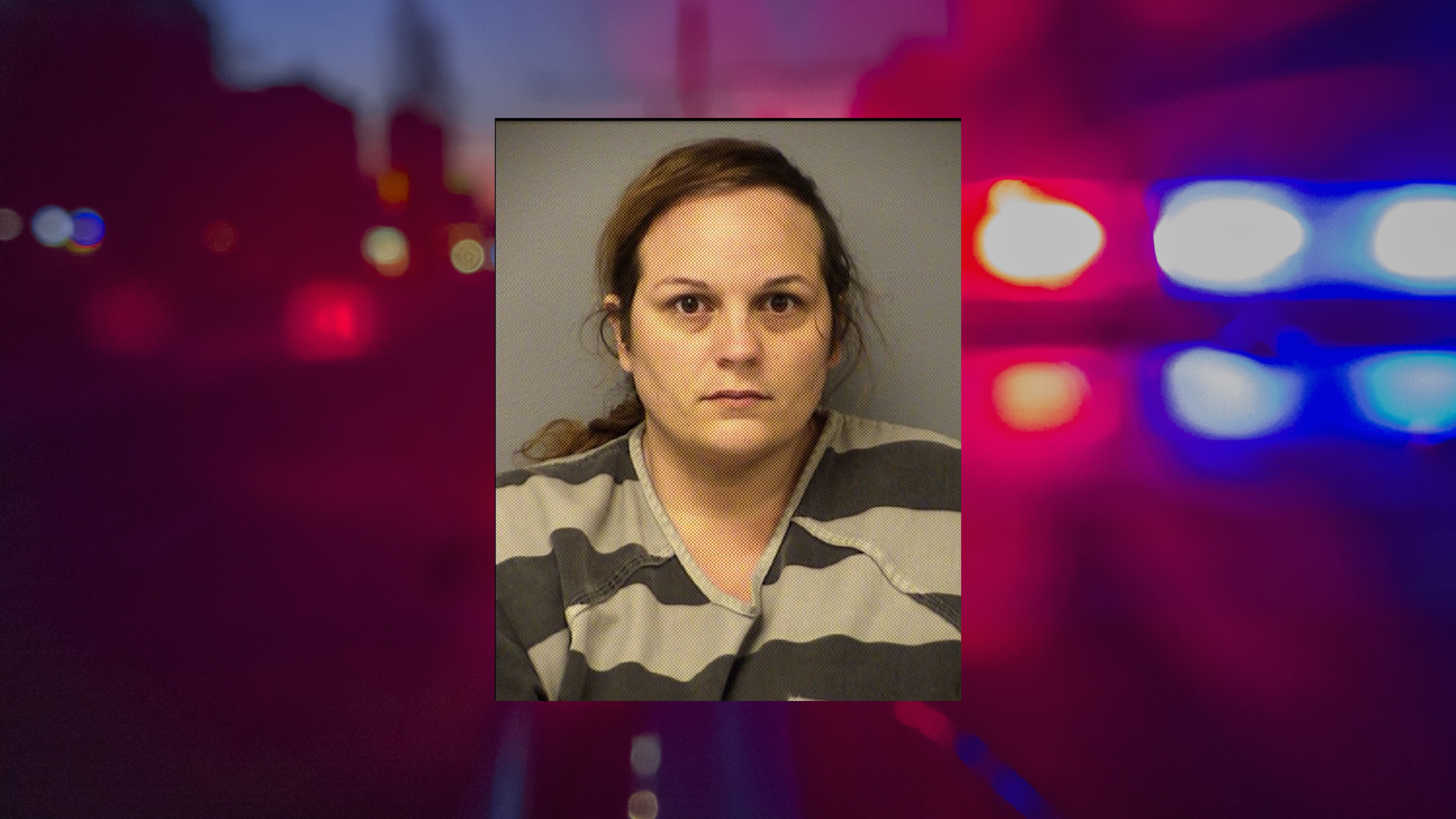 In an affidavit for the arrest of Fieramusca obtained by ABC13, six days after Broussard's disappearance on Dec. 12, police began diving into Fieramusca's social media activity.

Police discovered she had deactivated her Facebook account the day before. According to the documents, a review of her Google search history revealed troubling inquiries.

Two days later, according to the affidavit, she searched "bodies found in Austin Texas." Documents also show over the previous month, Fieramusca searched some form of "Heidi Broussard" online at least 162 times.

The affidavit also revealed details about Fieramusca and her pregnancy. She was believed to be pregnant around the same time as Broussard.

According to documents, Broussard's fiancé, Shane Carey, told police he believed Fieramusca and Broussard became pregnant around the same time in 2019 and "had spoken about the possibility of delivering on the same date." Carey said he saw Fieramusca "visibly pregnant in person."

He said around Dec. 8 or Dec. 9, Broussard told him that Fieramusca had delivered a baby girl, but said he did not see photos of the child, according to the documents.

Fieramusca's boyfriend, Christoper Green, shared a similar story with police, saying he believed Fieramusca was pregnant with their child and noticed that her "stomach grew during the year" and felt her stomach, which he described as "hard."

But documents show Green also revealed he never saw Fieramusca's bare stomach during the pregnancy because their relationship, at the time, "did not lend itself to seeing her in stages of undress."

When Broussard's water broke on the early morning of Nov. 25, she and Carey went to the hospital and Fieramusca was alerted to the impending delivery, documents state.

The next day, Fieramusca drove from Houston to Austin. Documents state Fieramusca was in the room along with Carey and one other friend when Broussard gave birth on Nov. 26.

As family and friends held the baby for the first time, Carey describes how Fieramusca "interjected herself" after his father held the baby and "asked to hold the newborn child, stating that she had to leave."

Carey remembers his father being "surprised" by Fieramusca's actions and said "his first introduction and time with his grandchild was interrupted by a friend of Heidi's."

When authorities approached Green on Dec. 19 as he left a Target store, where he was reportedly shopping for baby clothes and formula, according to documents, officers showed him a picture of Broussard and her newborn baby. That's when Green reportedly said "That's the baby at my house."

Fieramusca was questioned by police shortly thereafter, where she explained she went to the beach with a cousin while Green stayed in Houston working on Dec 12.

That day, she says she went into labor at a birthing center in The Woodlands, according to the affidavit. On Dec. 13, Fieramusca claims she was back home with a baby and explained to Green that she went into labor and delivered their baby without his knowledge while she was away.

Fieramusca is expected to appear in court in Austin on Monday, Feb 3. She is being charged with two counts of kidnapping and one count of tampering with a corpse.

"Regarding indictments, the Travis County District Attorney's Office is exploring every appropriate charge based on facts and circumstances in the case, up to and including capital murder," said Director of Trial Division Guillermo Gonzalez.

"Ms. Jackie Wood and I are anxious to review the evidence collected thus far and have many of the same questions you do. Those accused, as well as the public at large, understandably want swift and certain answers from our criminal justice system. We call upon patience and resisting the rush to judgment until all the facts are in. The cursory information contained in the recently released probable cause affidavit is nothing more than mere allegations. As with every American accused of a crime, unless the State has proven these allegations beyond any reasonable doubt, Ms. Fieramusca remains innocent.

Texas prosecutors are not required to provide Defense Counsel with all of the actual case evidence until the felony is indicted by a grand jury, which could be months away. However, Travis County has maintained a policy to provide pre-indictment discovery/evidence to the Defense team (see: https://www.traviscountytx.gov/district-attorney/defense-attorney-information under 'Things To Be Aware Of' drop down list #7). We have asked they comply with their policy, but prosecutors have now refused, citing case complexity.

Due process requires fair dealing and full disclosure of ALL facts and mitigating circumstances no matter how complex, and time is of the essence. We are exploring all options at our disposal to vigorously represent Ms. Fieramusca, considering the prosecution's refusal to provide us with information at this time."