Meanwhile, Harris County Health Department officials confirmed there were two reported flu deaths this season, bringing the number of deaths to four in the Houston area.

County officials stressed that sadly people die from the flu every year, but said people should take precautions.

Texas is among 22 states considered to have the highest amount of flu cases in the U.S. by the end of 2017.

READ MORE: Majority of regions with high flu activity are in Texas

Within the halls of Houston ISD schools, nurses reported 421 cases of students with flu-like illness since the beginning of the school year. The first small number of confirmed flu cases emerged in mid-October, according to the district.

Of the 421 students with flu-like illness, 118 of them were confirmed flu cases. Seventy percent of those confirmed cases were diagnosed in November and December.

This month, HISD reported 16 reports of flu-like illness with students and just one confirmed case so far.

Eyewitness News reached out to the experts about the influenza outbreak. Dr. Charles Whitehead works as a physician for Memorial Hermann. Whitehead said you are the first line of defense in protecting yourself from contracting the virus.

Whitehead repeatedly stressed for individuals to wash their hands. He said on average people touch their faces 30 times an hour. That's one of the easiest ways for the influenza virus to make its way into your body. The doctor said it's important to receive the influenza vaccine even if it's not 100 percent effective.

ABC13 also spoke with Mike Kosak. He works as the state's operations director for the company Dis.In.Fx.

The business helps to disinfect facilities including schools across Texas. Kosak said you'd be surprised how long the virus can survive in the environment.

"The flu virus can live up to 72 hours on a surface in the right environment which is a long time," said Kosak. "Tell children to count the ABCs. That's a good rule of thumb when they're washing their hands." 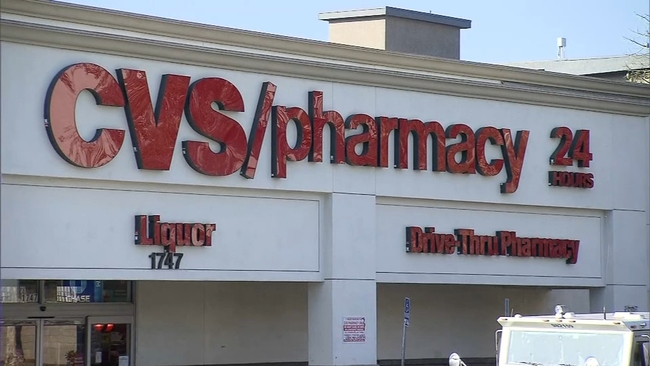