KTRK
By Miya Shay
HOUSTON, Texas (KTRK) -- A Texas Children's Hospital nurse was fired after posting about a toddler, who tested positive for measles, on an anti-vaccine Facebook page.

The hospital sent the following statement regarding the incident:

We were made aware that one of our nurses posted protected health information regarding a patient on social media. We take these matters very seriously as the privacy and well-being of our patients is always a top priority. After an internal investigation, this individual is no longer with the organization.

Over the weekend, the nurse working at the hospital's West Campus posted about the child's condition on a Facebook page titled "Proud Parents of Unvaccinated Children - Texas." That page appears to have since been taken down.

"The beauty of healthcare, there is so many different routes that professionals can take," said professor Rebecca Lunstroth. "If you don't believe in vaccines, you probably shouldn't go into pediatrics and you would be warned of that, that this is the standard and if you don't believe in the standard, you should probably go into another practice."

Dr. David Persse, the director of the City of Houston Health Department, says the baby boy diagnosed with measles remains in the hospital. Dr. Persse said the baby was too young to get the measles vaccine, but the rest of his family is immunized.

"My understanding is the child is sick with a capital S, keep your prayers for them, they are in the best place they could be, but yes, this is a real situation for this family," Persse said.

The story first developed Monday, when screen shots of the nurse's comments surfaced on the internet.

In screen shots viewed by Eyewitness News, the nurse stated, ".. for the first time in my career I saw Measles this week. Actually most of my coworkers and the ER docs saw measles for the first time as well. And honestly, it was rough. The kid was super sick. Sick enough to be admitted to the ICU and he looked miserable...By no means have I changed my vax stance, and I never will. But I just wanted to share my experience and how much worse it was than I expected."

Over the last 10 years, the Houston Health Department averaged about 0.5 reported cases of measles per year.

Across Texas, only one measles case was reported in 2016. This year, an outbreak of measles sickened six related individuals in Ellis County. A seventh case was recently confirmed in Collin County, and this could make Texas case number eight in 2018. 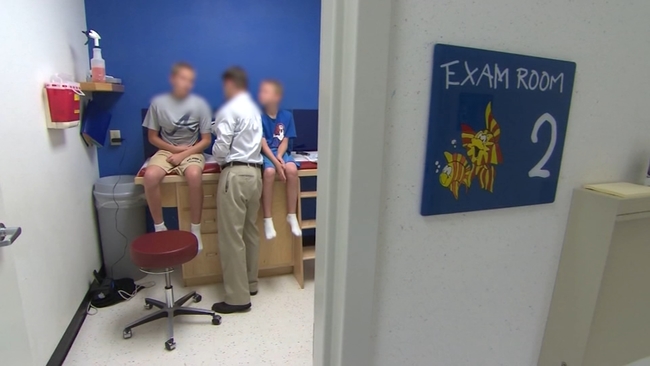 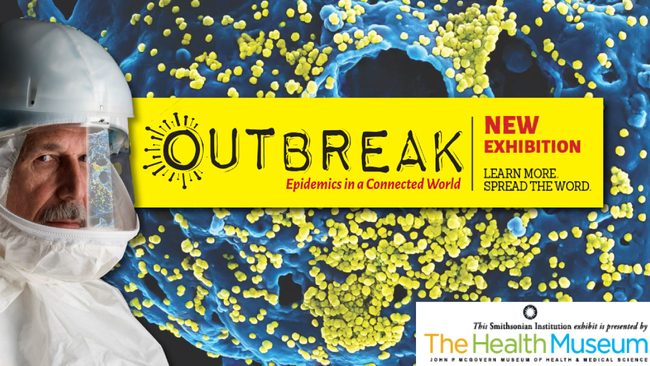