Meet Hannah, 6 years old and looking for a match 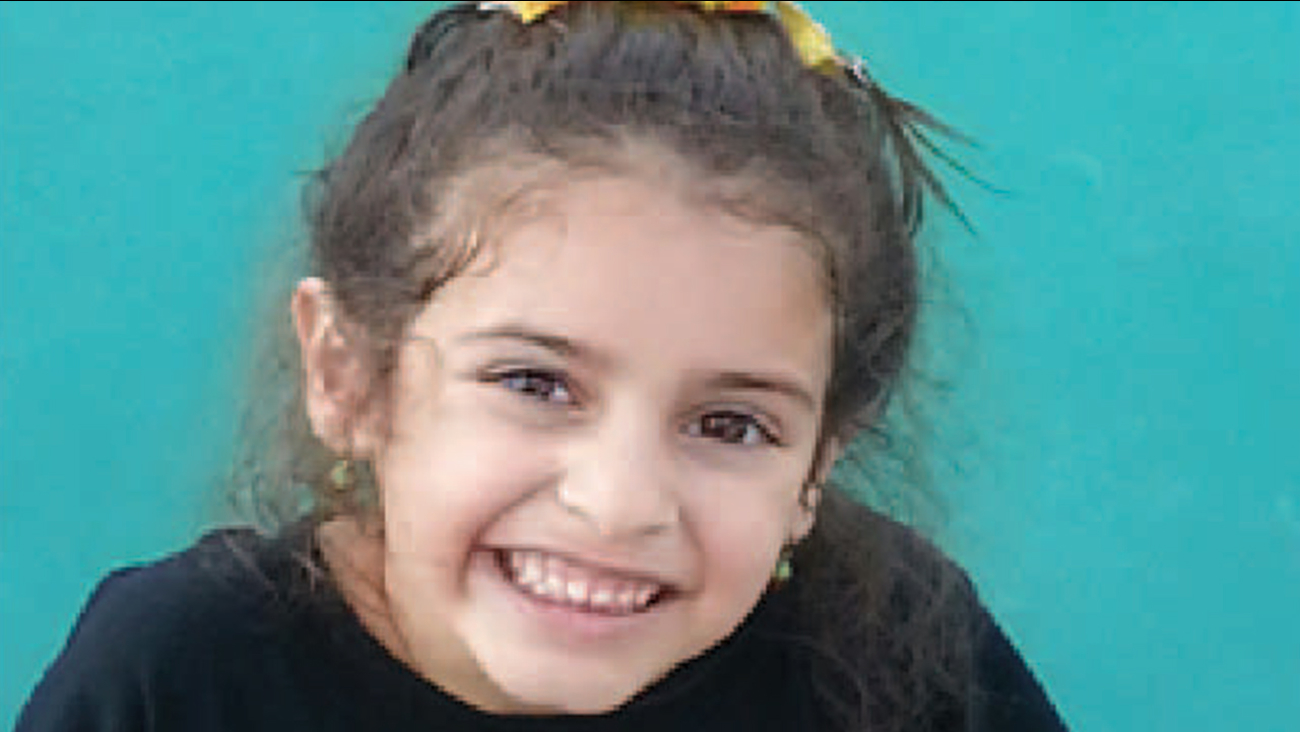 When Hannah was about 3 1/2 - 4yrs old my husband, Bruce, noticed bruising on her shins. She never cried as if she'd been hurt and when he'd ask her about it she would say she didn't know where she got them.

After about 6 months of procrastinating, I finally took her to the pediatrician. I simply thought it was not big deal - kids being kids and lo and behold the pediatrician thought the same. So another 6 months to a year would pass before I started noticing bruises on other parts of her body and so now I was alarmed as well.

Once again I took her to the pediatrician and again she thought it was nothing but at my insistence referred her to a hematologist/oncologist. He ran some labs and her blood counts were abnormal. He would go on to monitor her counts for 6 months at which point he said we would need to do a bone marrow biopsy. He simply thought it was a virus her little body was getting over but the labs never regulated so in December 2014 the biopsy was done.

Results were given to me in January 2015 and they showed that she had a condition known as Monosomy 7. It was concluded that because of this condition she developed MDS (myelodysplastic syndrome) which is bone marrow failure. It is not yet clear if she was born with Monosomy 7 or if she developed it over time. MDS is not very common in young children and there is still much research being done to try and determine its origin. MDS left untreated (via a bone marrow biopsy) will eventually progress into AML (acute myeloid leukemia).

The worldwide bone marrow data base has been searched several times and only 2 good matches have been found. Unfortunately, both have been deferred due to medical reasons. Two matches in the WORLD is pretty scary. We need more minorities and mixed race people to sign up to be donors. They are the lowest on the registry.

There are soooo many people in need of bone marrow transplants but not enough people on the list to scan for possible matching. This shouldn't be. She has 4 brothers, 3 were checked to see if they were a match for her and were not. Her baby brother has downs syndrome so he could not be tested.

Meet Jukeen Prentice, 29-year-old donor
In 2007, Jukeen's older sister donated bone marrow. Jukeen thought it was great that she was doing something that could save a complete strangers life.
Meet Paul Mendoza, 50-year-old donor
My parents taught me the importance of being a blood donor early on in my life. It is the simplest and most valued gift we can give someone. We are healthy and should look out for those that need our help.
Meet Sean Ling, 20-year-old donor
I joined the registry in the summer of 2014. I was approached by a woman named Carrie who basically told me about the program and how joining the registry would allow me to potentially save a person's life.
Related topics:
health & fitnessmonth to match
More Videos
From CNN Newsource affiliates
TOP STORIES