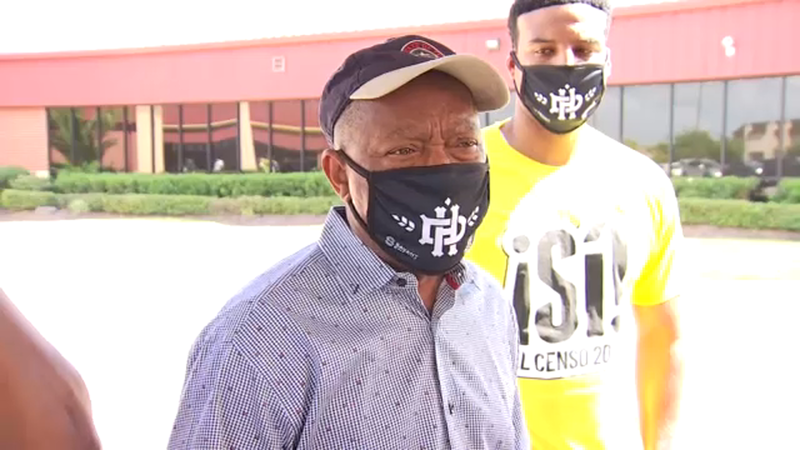 Turner said Saturday he believes there's nothing wrong with taking a few steps back and he acknowledged the city reopened too quickly.

Two weekends ago ABC13 spoke with Turner and asked if he would support another shut down. Then, he did not say yes or no, but he said he felt like the city had its chance to get people to stay home in March and it would be very challenging to get them to do it a second time.

"We have to acknowledge the fact that the numbers are continuing to rise," said Turner. "Not everybody is going to wear a mask. Let's be real. Even with the requirement."

Turner said the number of people needing to go to the hospital needs to be slowed down.

National School of Tropical Medicine Dean Dr. Peter Hotez agreed with the shut down proposal. Hotez said other states need to do the same

He said hard choices need to be made now so schools and colleges can reopen safely in the coming months.

Harris County Judge Lina Hidalgo voiced her support for another shut down for several weeks.

Gov. Greg Abbott, however said it is the last thing he wants to do, but it could happen if the virus doesn't slow down.