Lack of sleep could increase your risk of Alzheimer's disease 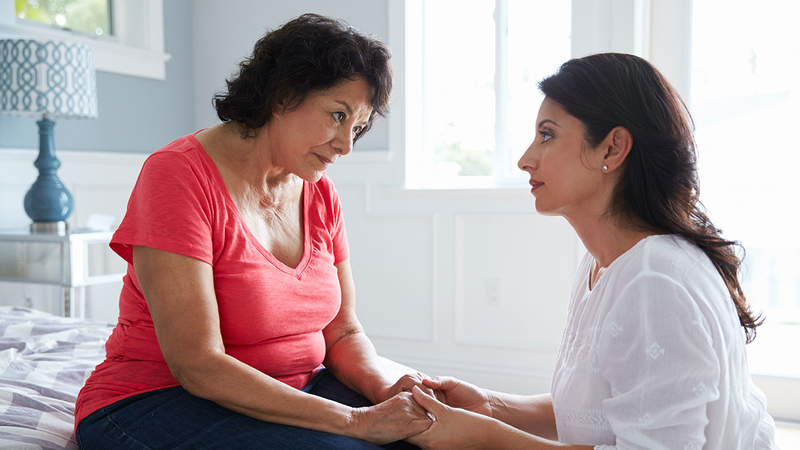 An Alzheimer's study found that excessive daytime sleepiness may cause plaque build up in the brain that's considered a hallmark of the condition.

The study was published in the Journal "Sleep" earlier this month. It was conducted by a professor at John's Hopkins School of Public Health in Baltimore, Maryland.

Researchers looked at the long term effects of excessive daytime sleepiness. They found patients who suffered from this had plaque buildup in their brain. In fact, those patients' risk of developing the brain plaque buildup may be nearly three times higher.

A leading Houston sleep doctor said this study should be a wake-up call to everyone.

"This should be something you think about and one of the many reasons to not take sleep lightly," said Dr. Sudha Tallavajhula with TIRR Memorial Hermann's Neurological Sleep Medicine Center. "Having the lack of sleep, it used to be viewed as something heroic; I can function on five hours of sleep. It's not that way anymore. You have to pay that debt back some way or another."

As of 2014, 5 million Americans had dementia. That's about 1.6 percent of the population.

The CDC is now projecting dementia cases to grow to 13.9 million or 3.3 percent of the population in 2060.

Hispanic Americans will have the greatest rise in cases of dementia in the next 42 years, the CDC said.

Dementia will increase partly as a result of fewer people dying from other chronic diseases and surviving into older adulthood, officials predicted.

There are two California doctors who are shaking up the medical world, saying their protocols can dramatically improve brain health in children and adults and even reverse diseases such as Alzheimer's. They say it all starts with sugar.