Just a day before Tuesday's decision, Judge Lina Hidalgo vowed to ask for the commission's approval to extend the county's COVID-19 disaster declaration, which would allow for the mask order extension.

"I will be requesting an extension on the disaster declaration, and if I'm granted that extension from my colleagues, then I do plan to extend the requirement for businesses to require masks from their employees and their patrons," said the judge on Monday during a Zoom meeting.

She took questions one day after she announced she was in self-quarantine after a member of her office tested positive for COVID-19.

"I am feeling great," said the judge during Monday's Zoom meeting. "I don't feel anything different. I feel strong and have plenty of work to do. I've had a lot of people send me messages saying, 'I'm so glad you're resting,' but resting is the last thing I'm doing."

Hidalgo discussed the county's efforts to flatten the curve, her discussions with Gov. Greg Abbott and her fight for the authority to issue another stay-at-home order after local officials lifted the previous one.

"I've noticed some change," explained Hidalgo. "I'm very heartened by the community recognizing that we have to take steps. Now the concern is I know it doesn't have as much of an impact if it's a recommendation as a opposed to a requirement, and that's not a knock on the community."
Report a correction or typo
Related topics:
health & fitnesshoustonhealthbargreg abbottbusinesscoronavirusgovernorreopen texasstay at home ordercovid 19
Copyright © 2021 KTRK-TV. All Rights Reserved.
CORONAVIRUS

COVID's US toll projected to drop sharply by end of July 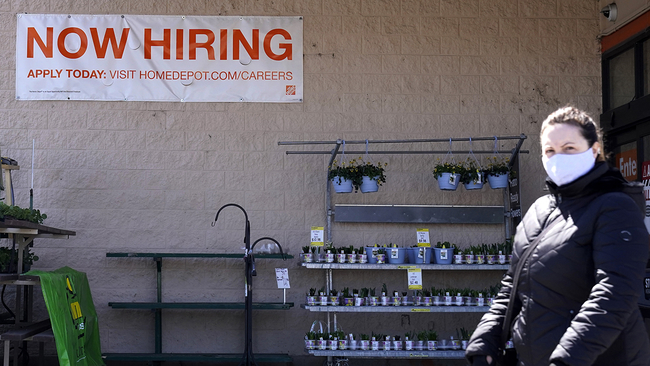