The cure to baldness? New discovery could led to revelation in fight to regrow hair 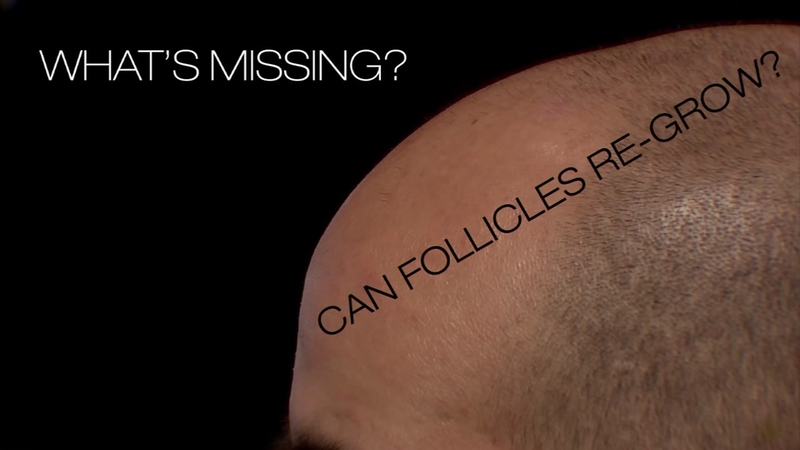 Discovery could help in fight to regrow hair

Texas researchers stumbled upon a major find in the fight to regrow hair.

The breakthrough might one day even lead to a cure for baldness.

The discovery happened inside a lab at UT Southwestern in Dallas according to Dr. Lu Le. He's a dermatology professor at the institution. Eyewitness News Reporter Steve Campion made the trip to Le's lab where the two talked one-on-one about the major find.

Le said his team was working to understand how tumors develop in the skin when they noticed something special. He said it all occurred serendipitously.

Le said they've been able to identify the cells that lead to hair growth and why hair turns gray. He recently published the findings on the institution's website.

He wrote cells with the functioning KROX20 protein and SCF gene result in pigmented hair. In studies with mice, researchers found removing SCF turned the animal's hair gray and eventually white. When they genetically removed KROX20, the mice went bald.

Le said he hopes the discovery can lead to a real fix for baldness. He speculates treatment could include a topical treatment or oral medication.

"It will not be tomorrow," said Le. "It is in the realm of possibility. We are working really hard in the lab to make it happen."

At TM Hair Restoration in Houston, Tom Magilaro welcomed the news. He said generations of men and women have feared hair loss. The obsession in finding a fix has become a big dollar business.