HARRIS COUNTY, Texas (KTRK) -- A Spring Branch man has been sentenced to six years in prison after pleading guilty to engaging in organized criminal activity for his part in a "wobbly-wheel" scam, Harris County District Attorney Kim Ogg announced Tuesday.

Sam Yonko, 34, was one of six family members indicted for engaging in organized criminal activity for working together to pull off the scam. 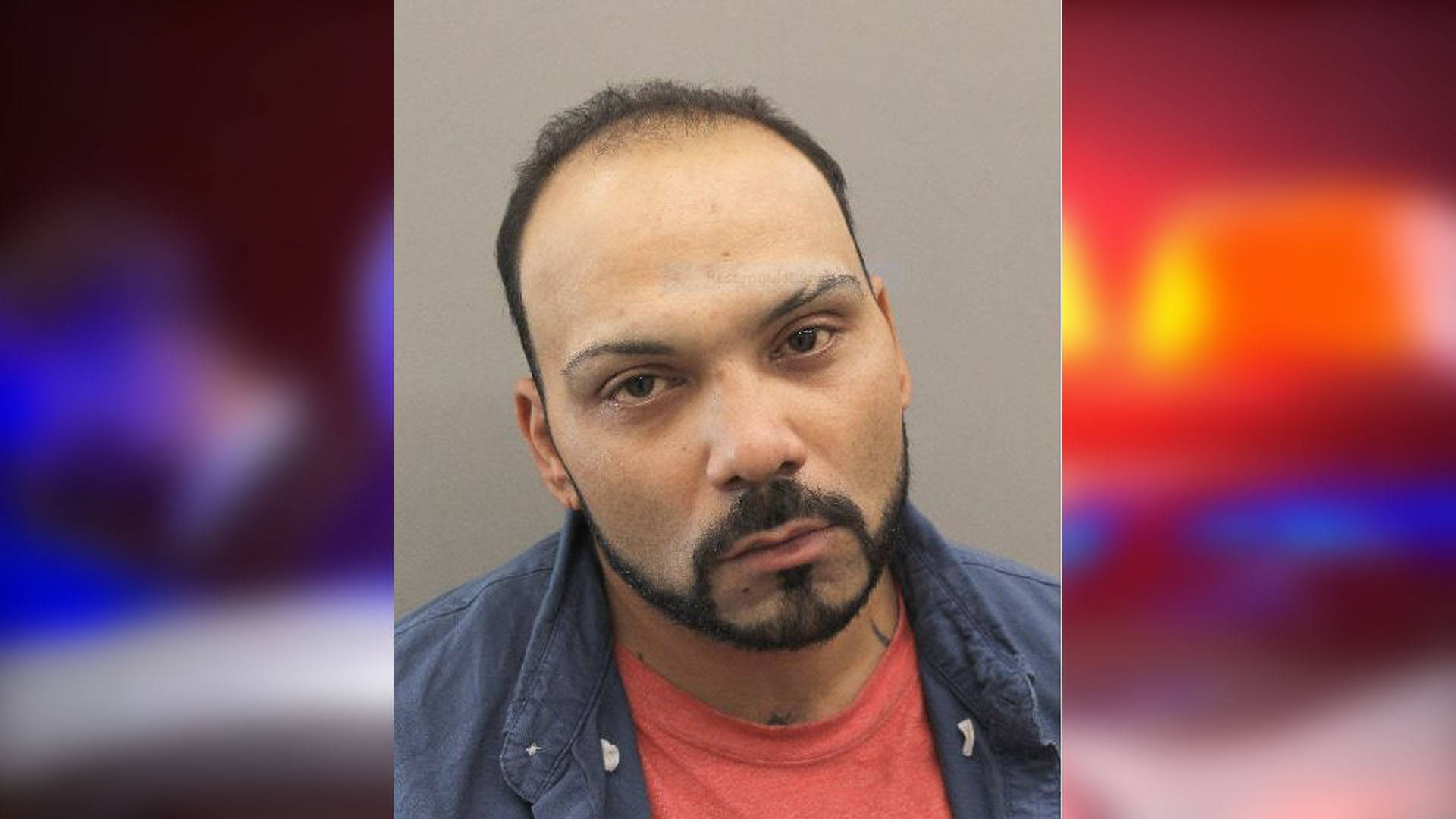 The family operated in Westheimer Road from the 610 West Loop to Highway 6, Richmond Avenue inside 610 Loop, and S. Main Street near Braeswood Boulevard.

"They pulled up alongside motorists honking or yelling that their front wheel was loose," said Assistant District Attorney Sheila Hansel, who prosecuted the case. "When the victim pulls off the roadway, members of the family would then convince them the wheel could be fixed with a part they happen to have with them. Family members often had children in the car so the target would lower their guard."

After "repairing" the wheel, the scammers would then ask to be reimbursed for the part and even drive the victims to a bank or ask for payment in gift cards.

Two dozen victims identified Yonko in photo lineups as the man who swindled them. Since being released on bail, one of his five co-defendants has been arrested but has failed to show back up in court.

Three other people have yet to be arrested, and the sixth died of an overdose in 2020.

By pleading guilty to engaging in organized criminal activity, a third-degree felony, Yonko must serve at least half the time before he is eligible for parole.

"Yonko and these others are prolific con artists preying on folks in the Houston area," said Hansel of the Consumer Fraud Division. "We worked hard to prove that this series of misdemeanor thefts is a felony. The law in Texas on Engaging in Organized Criminal Activity lets us prosecute con artists in proportion to the number of victims they leave in their wake."

The case was investigated by the Houston Police Department's Swindle Squad.

Paul Yonko is wanted by police. Anyone with information on his whereabouts is asked to contact Crime Stoppers of Houston at 713-222-TIPS. 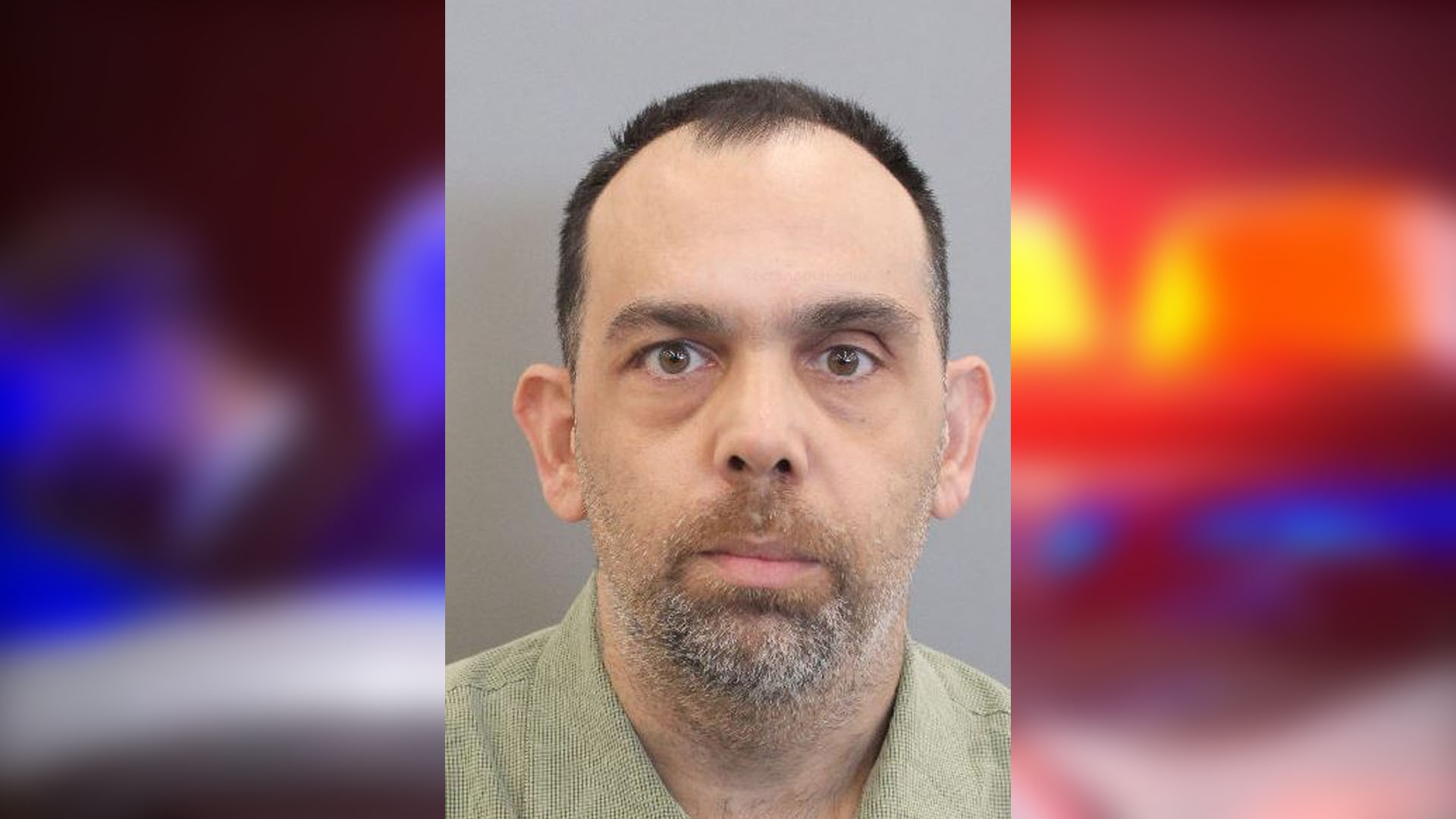 PREVIOUS VIDEO: Back in 2021, Paul Tonko waved a man down, telling him he had a damaged car part. He ultimately scammed the man into paying Tonko hundreds of dollars for allegedly fixing the car.