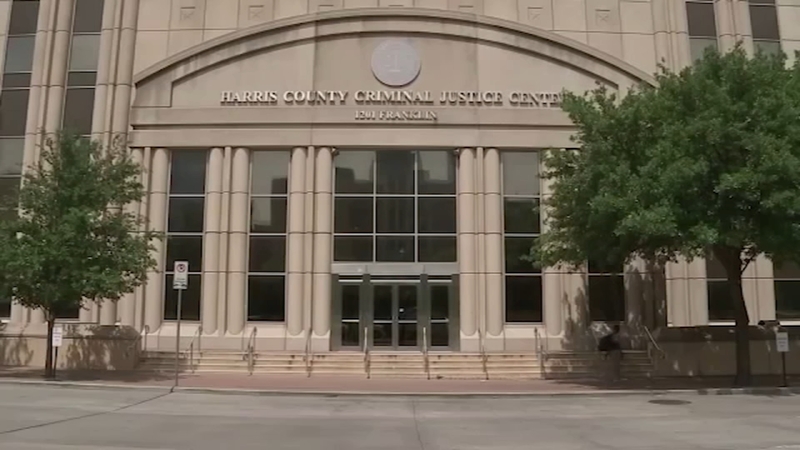 HARRIS COUNTY, Texas (KTRK) -- An investigation, from our partners at the Houston Chronicle, followed the money from political donors to Harris County commissioners. It found many donors are executives of companies that keep landing lucrative county contracts for things like cars, landscaping and road projects.

Without this three-month-long investigation, we never would have known commissioners, for the most part, are only listing donors' names, instead of their occupations, on their public disclosures.

ABC13 spoke with Houston Chronicle reporter Zach Despart on what is so egregious about the secrecy.

"I think we should always be concerned when people accept political donations from the same people they are giving contracts to and keep that a secret. I think there's a question, as to, that if it's not a big deal, everything is fine, why hide it to the public?" said Despart.

Despart also told ABC13 investigations shows transparency is a big issue in Harris County. Unfortunately, this is legal under Texas campaign finance law, where elected officials set the rules for themselves.

The others, Rodney Ellis, Adrian Garcia and Tom Ramsey, told the Chronicle there is no relationship between the donations they receive and vendors they select.

The Chron found three donor contributions from vendors which Hidalgo said she will return.