Monday, Anderson spoke at a news conference about the gruesome torture and murder of a Vietnam War veteran and retired contractor at Naval Air Station Lemoore.

Police revealed new details about the case Monday, including the relationship between the victim and suspects.

They say 70-year-old Kenneth Coyle met Stacie Mendoza at a Hanford restaurant, where she was a waitress.

They became friends, but in recent weeks, Mendoza began to gain access to his personal financial information.

"And we think she manipulated that relationship to gain his trust and defraud him of money," Anderson said.

In an attempt to get even more personal information from him, Hanford Police believe Stacie and her husband Jose Mendoza went to Coyle's house on April 5th or 6th, where they restrained, beat, and ultimately killed him.

Police believe he died of blunt force trauma and suffocation. An autopsy is scheduled for later this week.

On April 7th or 8th, police say the Mendozas, their three children with them, drove a U-Haul to rural Madera County, where they burned Coyle's body.

"We know the children were taken to when the body was burned and watched the body burn," Anderson said.

Last week, police say the Mendoza's went back to Coyle's home to steal more of his things, but they were confronted by property management, who called the police.

They were suspicious of the Mendoza's claim that Coyle had been hurt and was recovering at a care home in Northern California.

"(Property management employees) were pivotal, without a doubt," Anderson said. "Good people recognizing when something's not right and taking the time to contact law enforcement..."

Police tracked Coyle's cell phone to the suspects' Fresno home, and investigators arrested them at a Denny's near Los Angeles International Airport.

Jose had Coyle's credit card, and a ticket to El Salvador, where he's from.

The suspects' three children are in the custody of Child Protective Services.

They're being held without bail, charged with first-degree murder and a long list of other charges. 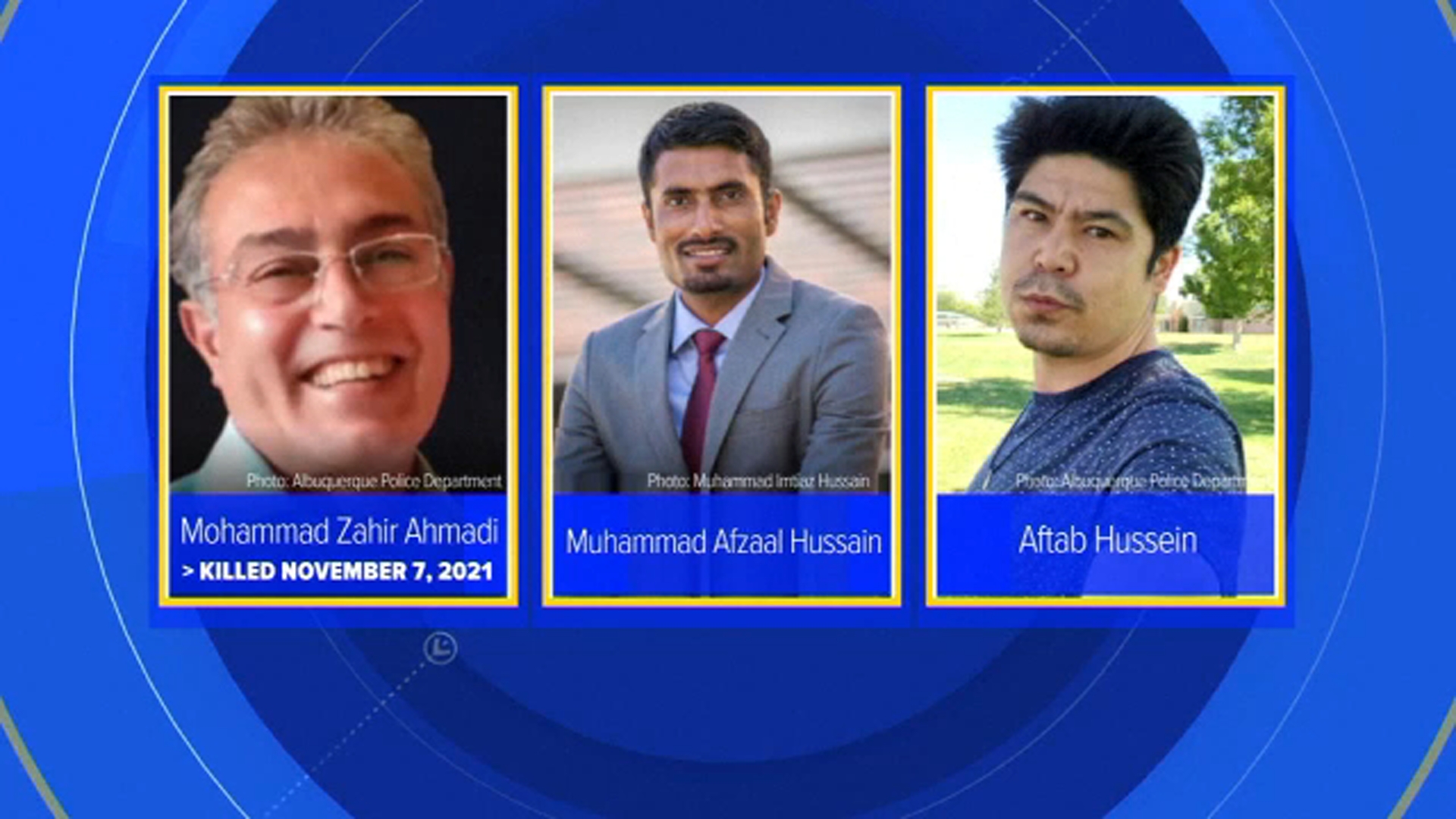