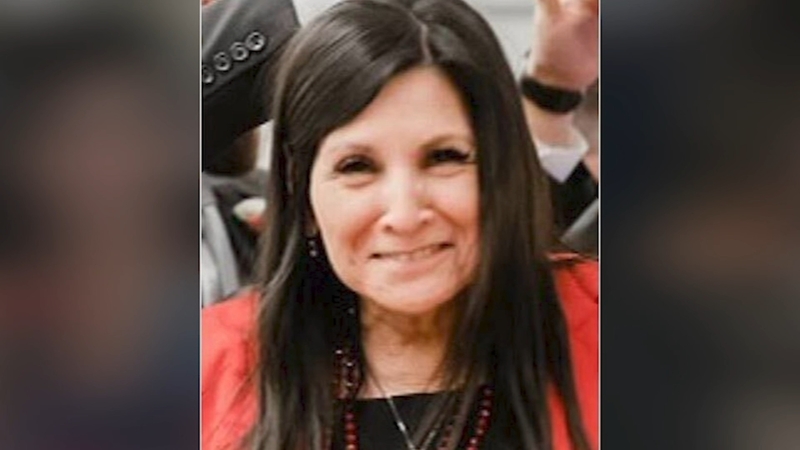 HOUSTON, Texas (KTRK) -- The family of a 62-year-old grandmother murdered outside a southeast Houston gym is asking for the public's help to find her killers.

Elsa Mikeska's family was joined by Houston Mayor Sylvester Turner and HPD Chief Troy Finner at a press conference, where the mayor announced that an additional $10,000 will go toward the reward to find Mikeska's killers.

"I have raised an additional $10,000 to add to the existing $5,000 reward offered by Crime Stoppers," Turner said. "Someone out there knows something about what happened."

A heartbroken family is left wondering who would do this after their loved one was gunned down outside of a Houston gym. Their message to the suspects and the rest of Houston.

Last Thursday, Mikeska was arriving for a 5 a.m. exercise class when she was ambushed in the parking lot in an attempted robbery.

A makeshift memorial has been created right next to the spot where she died outside Life Fit Personal Fitness Studio, located in the 10500 block of Fuqua Street near Beamer Road.

A group of close friends stopped at the memorial to pray. 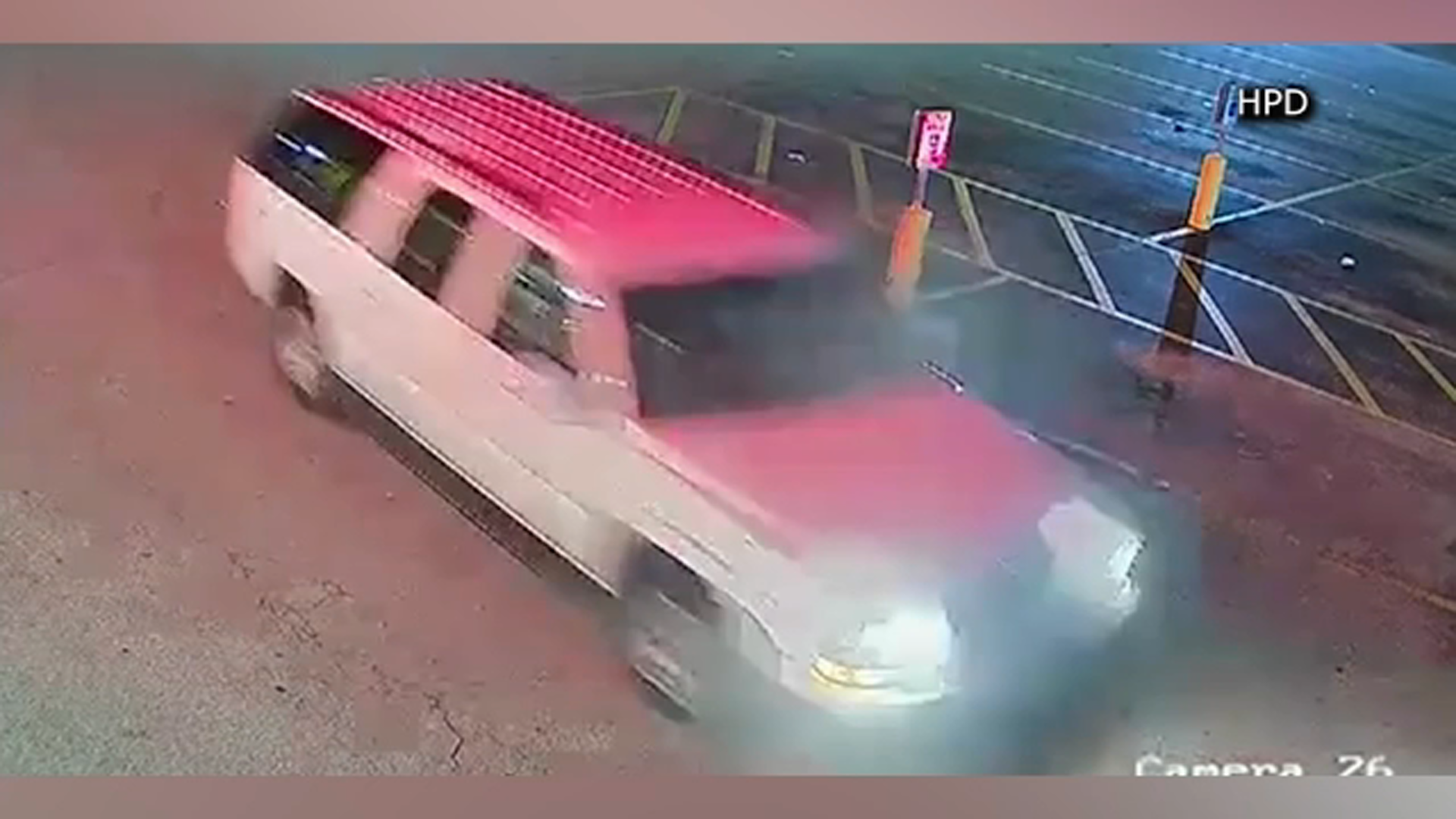 The suspects' white Chevrolet SUV parked near the victim just before 5 a.m. Thursday, and two people got out. Officers say the suspects confronted the woman and she took off running toward the gym before they opened fire, killing her.

The suspects took off, and are still on the run Friday morning. They're described only as Hispanic males in their early 20s.

During Monday's press conference, Finner said the department is not standing by and is urging the public to help find Mikeska's killers.

"I need all Houstonians to step up and bring forth some information," Finner said. "She shouldn't have lost her life. We're not going to stand by and let them win."

Mikeska's family, heartbroken and wondering who would do this, also urged people to come forward.

"Imagine it being your mom, or your wife, or your sister or your cousin. Doesn't matter, imagine it being someone you know and love," Mikeska's daughter, Harley Mikeska said. "Please come forward, because it's what you would want. She didn't deserve this."

"It's very troubling," HPD Commander Belinda Null said. "On a daily basis, it's troubling that our city, and cities across the nation, are experiencing the violence that we are."

The gym shooting wasn't the only incident police believe the suspects are connected to.

An hour before, officers say the suspects attempted to carjack a vehicle from a woman at 10100 Freehill Street, about two miles from the gym. The car was broken down, so they weren't able to steal it. The victim ran, and no shots were fired.

Officers said they aren't sure why the suspects opened fire when the victim ran toward the gym.

If you have any information, or recognize the vehicle, you can call CrimeStoppers at 713-222-TIPS.

Houston police are looking at new surveillance video showing the moments before a woman was shot and killed in front of her gym. Now, investigators believe the suspects involved may be linked to another case. ABC13's Marla Carter explains in the video above.