Grandma carjacked as she's leaving Walmart with toys for kids 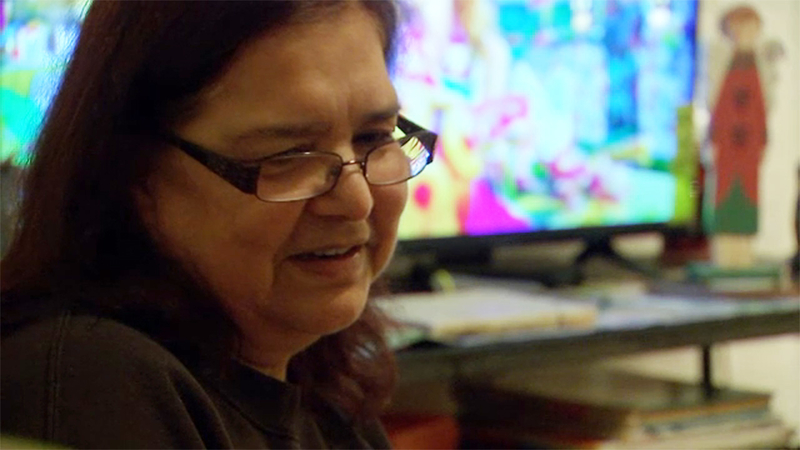 Grandma carjacked with car full of presents for children

HOUSTON, Texas (KTRK) -- A Grinch got away with a car filled with toys, leaving a grandmother of five heartbroken.

Bertha Clark says she was leaving the Walmart near Almeda Mall on Rowlett Road with a friend on Tuesday at around 10:30 a.m. As she was about to get in her truck, police say a man approached her demanding her keys.

"He was just there," explained Clark. "It was a young man, and he told me, 'Give me the keys.' I stopped everything. I went into shock and I said, 'Is this reallly happening to me or is it a joke?'"

On the third attempt of trying to take her keys, he finally was able to get away with the car.

"When he changed his tone of voice on the third time, and then I look down, I saw that he had his hand in his pocket and he had it pointed at me. I don't know if it was a gun or a knife, but I panicked and I said, 'Here.'"

Clark was upset about the car, but also about what was inside. She had bought gifts for an elementary school Christmas party. Instead, she attended empty handed.

Along with the gift was also groceries, her cell phone, her credit cards and cash.

Clark is a newly-retired, single grandmother helping to raise her five grandchildren. In her words, she wants her carjacker to "get to work and earn your own money."'

It's unclear if police have reviewed surveillance video. Investigators are asking anyone with information to call Crime Stoppers at 800-780-TIPS.