Oil prices could bottom out at $20 a barrel, report suggests 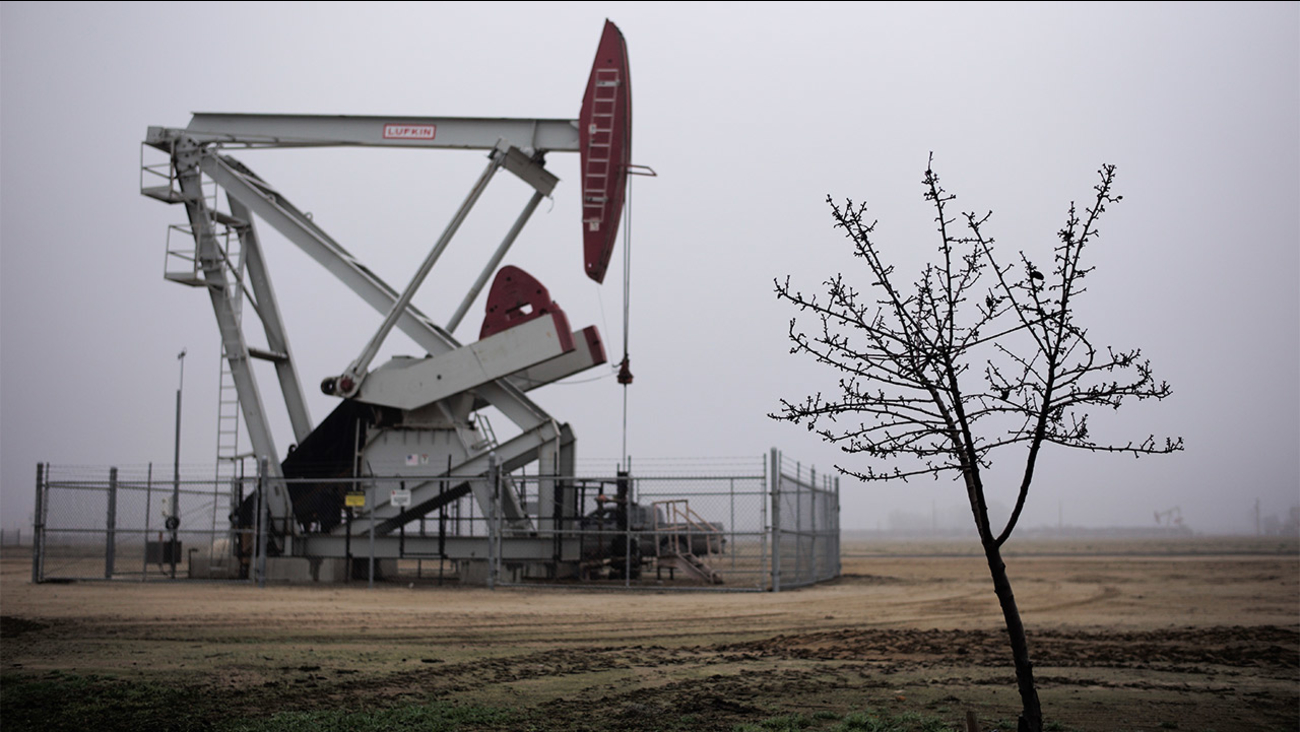 PARIS, France (KTRK) -- Forget about $40 oil. A new report from Goldman Sachs says the ongoing high global surplus in oil could drive prices as low as $20 a barrel.

Oil supply from the United States, Russia and other non-OPEC countries is expected to drop sharply next year - possibly the steepest decline since the Soviet Union collapsed - because of the low prices, the International Energy Agency forecast Friday.

Amid booming U.S. production and high OPEC output, the benchmark price of oil plunged from over $100 last year to about $45 this week. Global oil demand has also grown, but not enough to absorb the high supply.

The agency forecast global oil demand would grow this year to a five-year high of 1.7 million barrels a day, before dropping to 1.4 million next year.

The low price is particularly hurting U.S. production, with the decline in output speeding up over the summer, the IEA said. Russian and North Sea supply is also forecast to shrink.

The report said OPEC supply remains higher than last year and well above the group's own production targets. There have been only slight declines in Saudi Arabia, Iraq and Angola, which edged down OPEC's daily crude supply by 220,000 barrels in August to 31.6 million barrels a day.

So despite the IEA's forecast for a drop in production in places like the U.S. next year, experts say it is unlikely that prices will rebound any time soon.

Analysts at Goldman Sachs slashed their forecasts for the U.S. benchmark price of oil for next year to $45 a barrel from $57 a barrel previously, but also said the risks of a collapse to $20 were growing.

"The oil market is even more oversupplied than we had expected and we now forecast this surplus to persist in 2016," the analysts wrote in a note to clients on Friday. "We continue to view U.S. shale as the likely near-term source of supply adjustment."