Who is Gina Haspel? What to know about first female CIA director 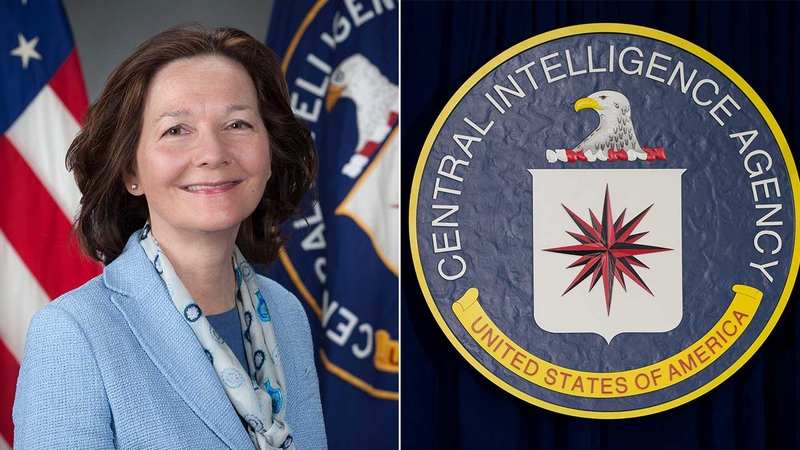 Who is Gina Haspel?

The Senate has confirmed Gina Haspel as the first female director of the CIA following a rocky nomination process that reopened the debate about one of the darkest chapters in the spy agency's history. Here's what we know about Haspel:

History with the CIA

Haspel began her career with the Central Intelligence Agency in 1985 and has extensive experience abroad. She has held several top positions and is well-regarded within the agency, according to ABC News.

Confirmation hearings, though, will likely focus on her involvement with secret CIA "black sites" where suspected al Qaeda terrorists were detained overseas.

There is also the matter of Haspel's role in the destruction of CIA waterboarding tapes. According to the Associated Press, Haspel helped carry out an order to destroy the tapes. After a Justice Department investigation, there were no charges for Haspel.

Human rights groups have spoken out against the president's pick.

"No one who had a hand in torturing individuals deserves to ever hold public office again, let alone lead an agency," Human Rights First's Raha Wala said Tuesday. "To allow someone who had a direct hand in this illegal, immoral and counterproductive program is to willingly forget our nation's dark history with torture."


Awards
Haspel has been given several awards during her career, according to her CIA biography. They include the Presidential Rank Award, the most prestigious award in the federal civil service. She also received the George H. W. Bush Award for excellence in counterterrorism, the Donovan Award and the Intelligence Medal of Merit.

Trump administration
Haspel was sworn in as deputy director of the Central Intelligence Agency less than a month into Trump's presidency on Feb. 7, 2017.

"Gina ... who I've worked very closely [with], will be director of CIA," Trump said of Haspel earlier this year. "She's an outstanding person who I've gotten to know very well. I've gotten to know a lot of people very well over the last year. I'm really at a point where I'm close to having the cabinet and other things that I want."