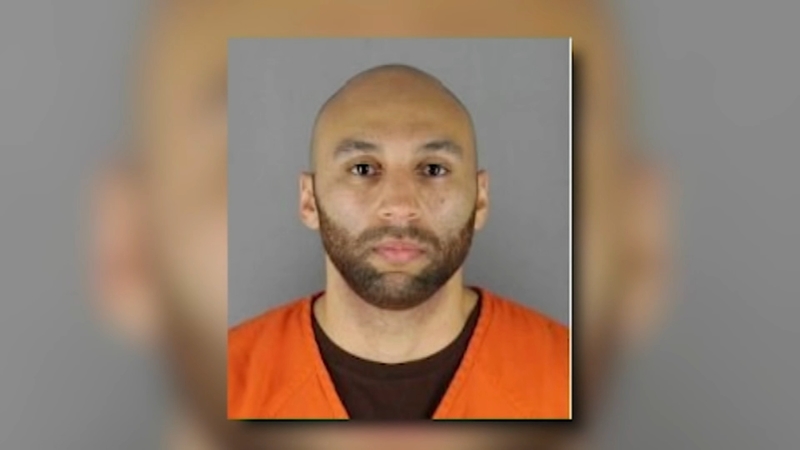 MINNEAPOLIS, Minnesota -- A second former police officer charged after the death of George Floyd has been released on bond.

He is the second officer to be released. Thomas Lane previously posted bond on June 10. A fourth officer, Derek Chauvin, is charged with second-degree murder and manslaughter.

The complaint against Kueng, 26, says he was positioned between Chauvin and Lane during Floyd's detainment. The complaint against former officer Tou Thao, 34, who was seen in the cellphone video standing near a crowd of bystanders, says Thao initially got a hobble restraint from the squad car, "but the officers decided not to use it and maintained their positions."

According to records, Kueng joined the department in February 2019 and became a full-time officer in December. Minneapolis officers must serve a year on probation and spend time in field training with a more senior officer before they are fully qualified.

Kueng, who is black, became a police officer because he "wanted to make his community a better place," Kueng's attorney Tom Plunkett said. He said Kueng was raised by his single mother on Minneapolis' predominantly black north side.

Judge Paul Scoggin set the next court date in the case for June 29.