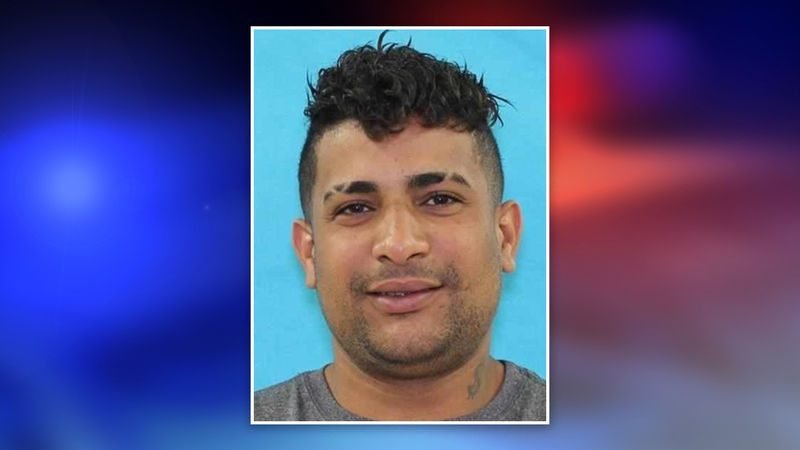 HOUSTON, Texas (KTRK) -- Houston police need your help finding a man who has been charged for a murder that happened in January.

Geikel Ruiz Dominguez, 24, has been charged with murder in a fatal shooting outside a nightclub at 2627 Winrock Blvd. on Jan. 16.

According to HPD, Yoel Valencia-Martinez, 33, left the nightclub and was walking to his vehicle when he was confronted by the suspect, who shot him multiple times.

The suspect reportedly fled the scene in a white Nissan Altima.

Valencia-Martinez was transported to the hospital, where he later died.

WANTED: Photo of Geikel Ruiz Dominguez, 24, now charged with murder in the fatal shooting of a man at 2647 Winrock Blvd on Jan. 16.

Police released a photo of Dominguez in hopes that someone in the community might have more information.