New lead in murder of woman at Tomball garage sale 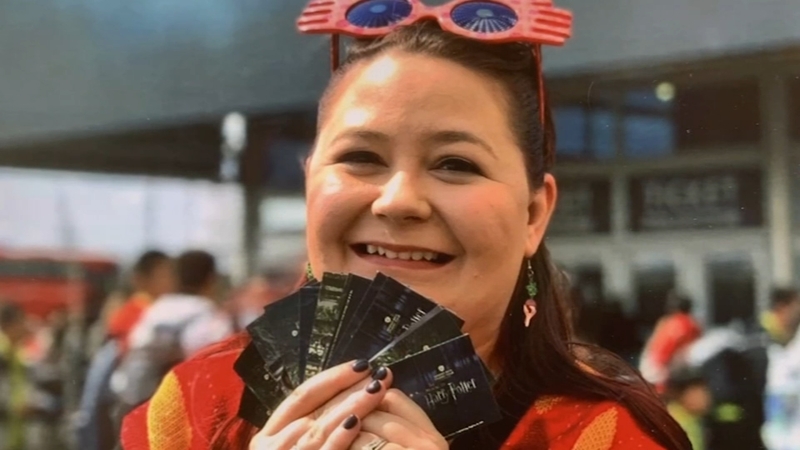 TOMBALL, Texas (KTRK) -- Officials are working on new developments in the murder of a woman who was killed while setting up for a garage sale more than six months ago.

On Jan. 25, 29-year-old Elizabeth Barraza was shot in her driveway in Tomball.

Detectives say they are waiting on results of a warrant that they hope will break the case.

Barraza's father stayed in close contact with the detective on the case, and says he's confident the case will soon be solved.

"One of the messages that he wanted us to put out there is that he is still very actively investigating this case and right now he's waiting the results of a warrant that he thinks could possibly break the case," Barraza's father Bob Nuelle said.

A neighbor's surveillance camera captured a suspect walk up to Barraza, who was setting up for a garage sale in her driveway, and shoot her four times.

The video also shows Barraza's husband leaving the home around 6:48 a.m. and the shooter's truck pulling up at 6:52 a.m.

Authorities believe the suspect's truck is an older model, four-door Nissan Frontier that may have some type of badge or tag number in the rear quarter panel near the tailgate.

Although the shooter in the video has long hair, detectives say they can not determine if the suspect is a man or woman.

Barraza's passion was helping others, according to her family. She was a part of a group called the 501st Legion, a Star Wars fan club that dresses in costume.

Her father describes the group as "people who use their love for everything about Star Wars to build movie accurate costumes and then go about using that to bring joy, and use money for charities. In particular, they would go visit some of the children's wards at local hospitals," said Nuelle.

Nuelle has a tattoo in honor of his daughter and the 501st. He's also now an honorary member of the organization so he can continue with her mission to give back.

"If we can get someone as evil as this off the streets that would be an amazing thing. That would be what Liz would want," Nuelle said.

Crime Stoppers is offering up to $20,000 for information leading to the arrest of the shooter. You can contact them anonymously at 713-222-TIPS.