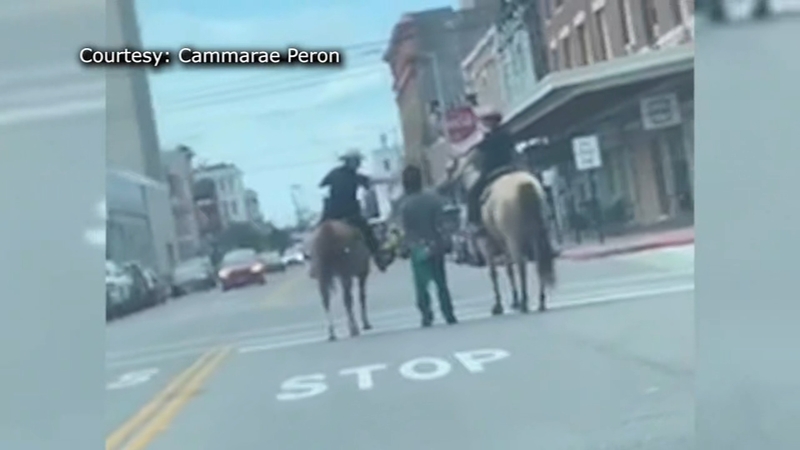 The Galveston city manager and the Galveston police chief announced Thursday that the Texas Rangers are conducting a criminal inquiry into Donald Neely's arrest.

On Aug. 3, a photo was captured showing Neely being led by two mounted officers on horseback for six blocks.

The city said the Galveston County Sheriff's Office will perform a full administrative review of the Galveston Police Department's policies and practices as they relate to arrest.

"This is such a polarizing event that it is imperative that we have an independent, third-party investigation to ensure we address any potential issues," City Manager Brian Maxwell said.

A community meeting is scheduled for Thursday at 6 p.m. at the at the Rosenberg Library, located at 2310 Sealy St.