Community Impact Newspaper
GALVESTON, Texas -- A proposal to build a 25-foot-tall wall through Galveston Bay along with manmade islands to protect the area from flooding is meant to complement the proposed coastal barrier.

Jim Blackburn, co-director of the Severe Storm Prediction, Education, & Evacuation from Disasters Center at Rice University, said the SSPEED Center in 2009 was given a grant to study the effects of Hurricane Ike. In 2015, the SSPEED Center came up with the concept of Galveston Bay Park.

The idea includes widening the Houston Ship Channel from 700 feet to 900 feet and using the clay from the widening to build a 25-foot-tall barrier along the channel from its mouth up north to Texas City down south.

"It's a multipurpose flood protection concept," Blackburn said, noting the project would protect cities such as Seabrook and Kemah while also protecting petrochemical and other industries.

Additionally, miles of artificial islands would be built along the wall. These would give residents easier access to Galveston Bay, which normally can be accessed only with a boat, Blackburn said.

"This has the chance to really open up Galveston Bay to the public," he said.

The U.S. Army Corps of Engineers has a $26 billion plan to build various protections along the coast, including a series of gates between Galveston Island and Bolivar Peninsula. One of the projects includes building a gate system where Clear Lake and Dickinson Bay meet Galveston Bay.

The SSPEED Center is working with the Corps on the project, and the Corps has officially indicated the park would work with the coastal barrier project. The idea is to have multiple lines of defense, Blackburn said.

The park will go through another round of studies to determine feasibility. The Port of Houston, city of Houston and Harris County have all committed to contribute funding for the studies. If the project is feasible, local governments will consider ways to permit and fund the project, Blackburn said.

Blackburn said he supports the coastal barrier project and reiterated the park is not a competitor to the barrier.

"I think it is a needed project," he said of the barrier project. "We need protection as soon as we can." 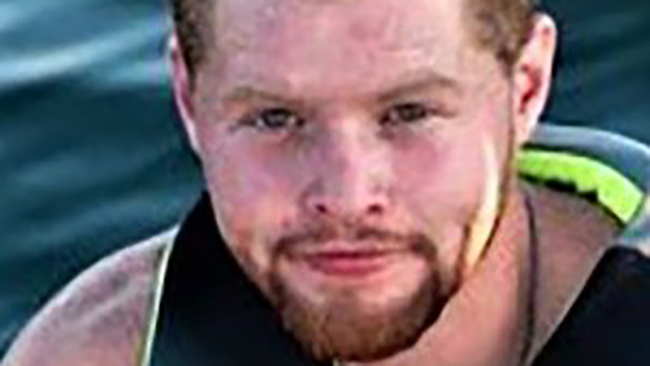 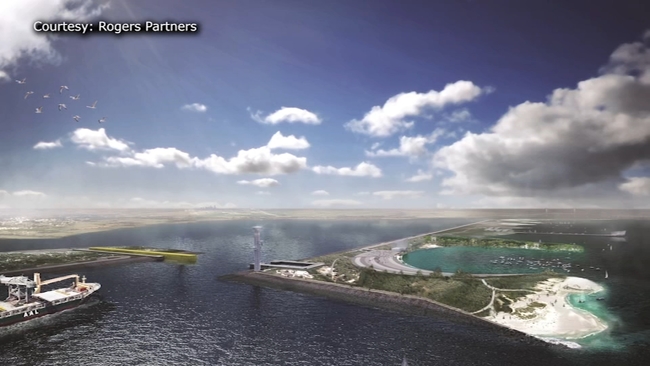 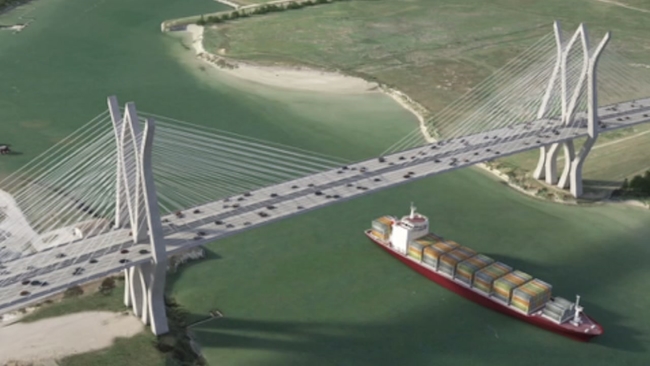