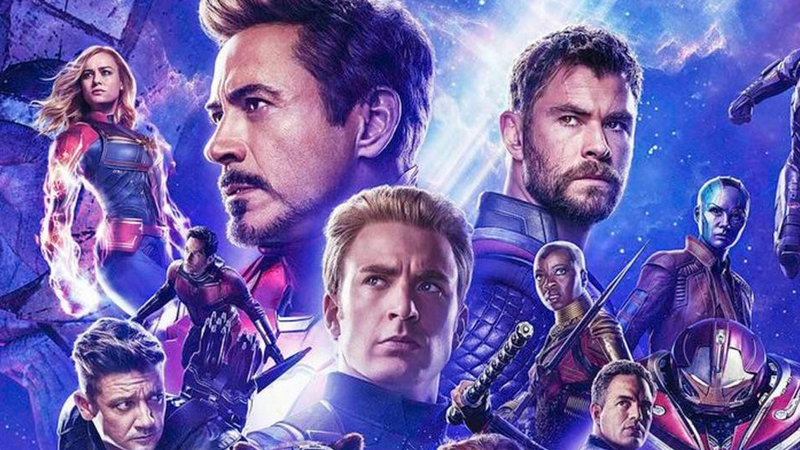 FRIENDSWOOD, Texas (KTRK) -- We really can't make this up.

A Domino's restaurant employee was written a citation after Friendswood police say he assaulted a co-worker for revealing an "Avengers: Endgame" spoiler.

Officers were called to the restaurant at 116 E. Edgewood Dr. early Sunday evening after an assault was reported.

Justin Surface, 33, was issued a citation for assault by contact after police said he attacked a fellow pizza store employee.

It's really hard to imagine that someone lost their cool after spoiling a movie, but it seems that's how intense it was for this Domino's employee.

"That's hilarious," one Domino's customer said. "That just seems kinda insane to me."

No one at Domino's wanted to talk to ABC13, and when we tried reaching out to the employee who was cited, we didn't get an answer.