The two were inside a silver Mercedes Benz C43 that careened over the N. Post Oak overpass at I-10 Wednesday night.

Police say the 17-year-old driver was seen speeding down the eastbound feeder road of I-10 and ran a red light at the Silber Road intersection. They tell ABC13 Eyewitness News an officer tried to pull the teen over, but lost sight of him.

Surveillance video captured the silver Mercedes speeding through the N. Post Oak intersection, failing to make a turn and barrel over the edge, falling 20 feet and landing upside down on the I-10 entrance ramp.

Cell phone video captured the car on fire as Good Samaritans brave the flames and smoke to rescue the driver.

Davis was trapped in the passenger seat and died.

"We were at the car meet for, I want to say, 45 minutes before we all decided to leave to go to the next location and I think the next location, was in north Houston and we were off Barker Cypress, so I'm sure he was making his way out there," said Mizwa of the 17-year-old driver.

Throughout the day, friends and peers visited the site of the crash, still trying to accept the reality of a young life cut short and another fighting to survive.

"We're scared to get into our cars now because we're afraid that this is going to happen to us, and we'll put our lives or someone else's life in jeopardy or in danger," said Memorial High School senior Lance Randolph.

"It's just too surreal that it can happen to someone that close to you, that you know. You wouldn't expect it," said Derek Russell, a Memorial High School senior.

Barnhill, who had just finished his junior year at Fusion Academy, was in critical condition at Ben Taub Hospital until he was pronounced dead on Friday.

His mother, Kristi Barnhill, says he loved cars since he was a toddler. 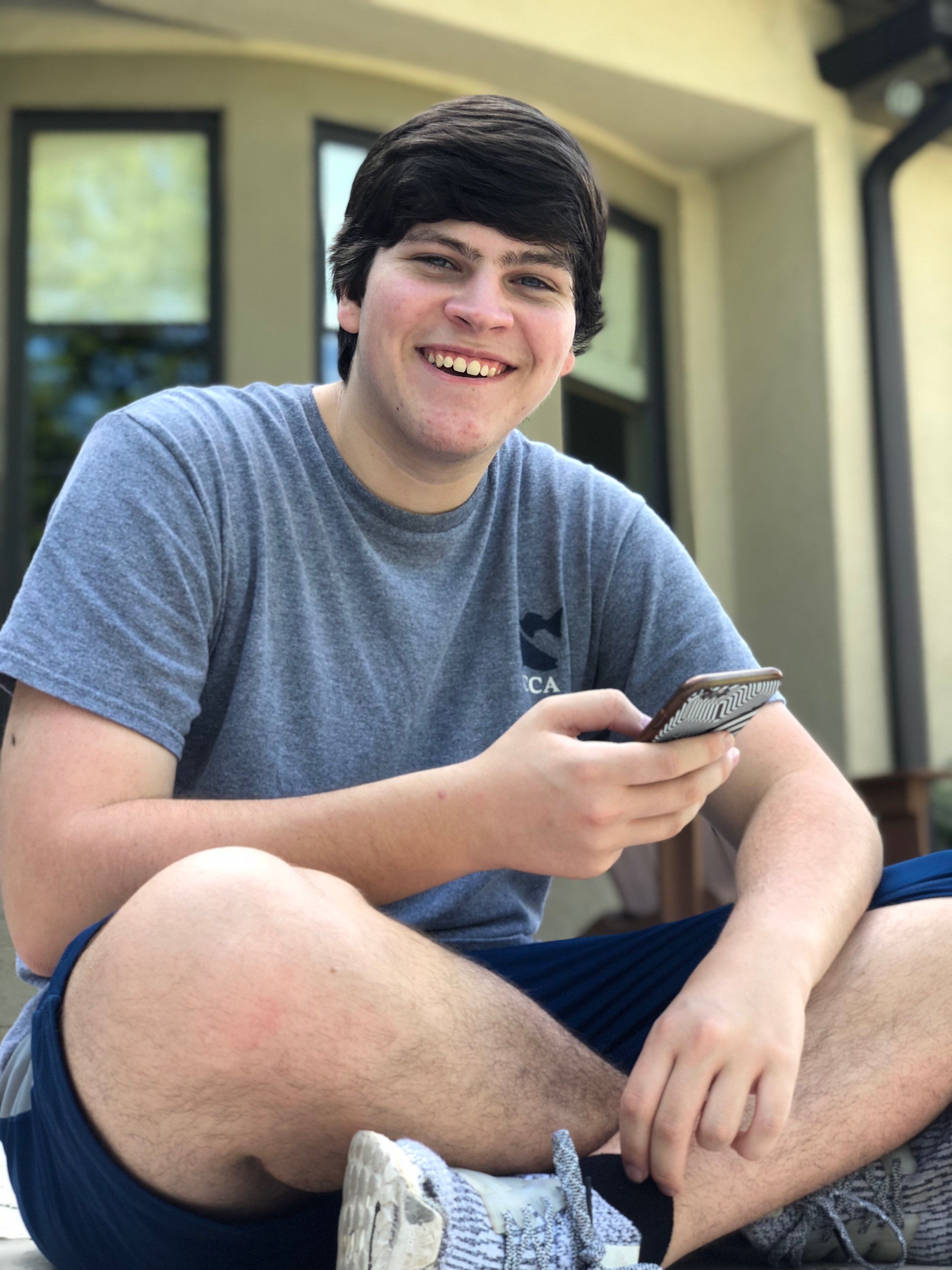 Our hearts go out to the family of Henry Davis at this tragic time of loss. Memorial High School will have crisis counselors on site when school resumes Monday for any students and staff who need support at this difficult time.

This morning, we learned of the tragic death of MHS junior Henry Davis in an automobile accident last night. Our thoughts and prayers are with his family at this time of loss. At this time, funeral arrangements have not been announced. We will have crisis counselors at Memorial High School on Monday for students and staff who may need support at this difficult time.